'Gravity', starring George Clooney and Sandra Bullock, has impressed critics prior to its release today (4th October) in the US.

Gravity has received incredible reviews ahead of its release in the US today (4th October). Critics have primarily commented on the visually exciting and possibly revolutionary cinematic effects and experience. 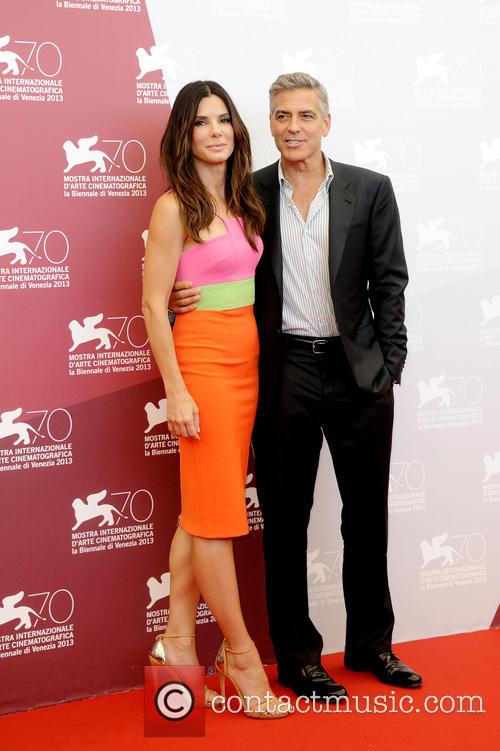 Sandra Bullock and George Clooney at the photocall for Gravity at the 70th Venice Film Festival.

Claudia Puig, of USA Today, stated how unusual Gravity is in that it is "the kind of enthralling, all-encompassing, giddy cinematic experience that surfaces once in a blue moon." Another review which highlights the originality of the film is Joe Morgenstern's, in which he writes in the Wall Street Journal, "motion pictures have been with us since the middle of the 19th century, but there's never been one like Gravity."

Kenneth Turan, of the L.A. Times further focuses on the visual effects writing "words can do little to convey the visual astonishment this space opera creates. It is a film whose impact must be experienced in 3-D on a theatrical screen to be fully understood." This appears to be one of those rare films, such as James Cameron's Avatar, when 3D is necessary and an integral part of the viewing experience.  The emphasis on viewing the film on the big screen is evident in most of the reviews, this may be that the film does well in the cinema but struggles in terms of DVD sales. 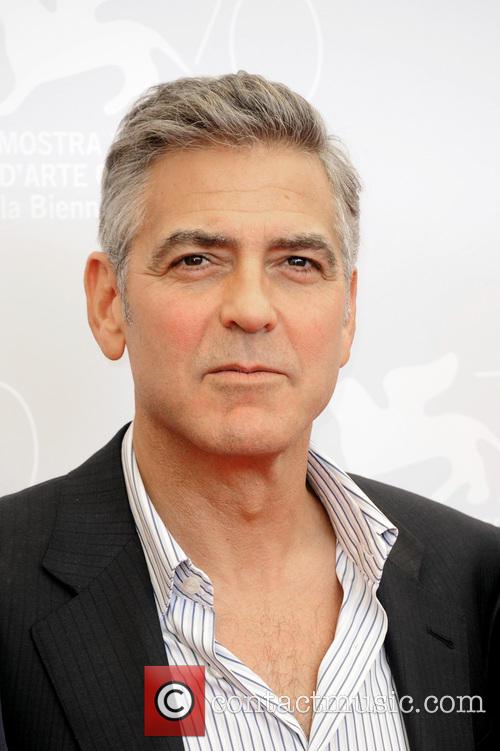 George Clooney at the Venice Film Festival where Gravity was screened on 28th August.

Gravity sees Sandra Bullock and George Clooney sent in to space, forced to survive after an accident sends them adrift. Bullock stars as Dr. Ryan Stone, a medical engineer accompanying astronaut Matt Kowalsky (George Clooney) on a mission. When the two co-workers are caught in debris, whilst repairing the space station they are based on, they are dragged into space and forced to survive.

Watch the movie trailer for Gravity:

Considering the film is primarily based in space and has two main actors, it is going to be interesting to see how director Alfonso Cuaron (Children of Men) and his co-writer, and son, Jonas Cuaron, ensure action and the two character's relationship is sustained throughout.

Gravity is released in US today, October 4th; in the UK the movie will be released on November 8th. 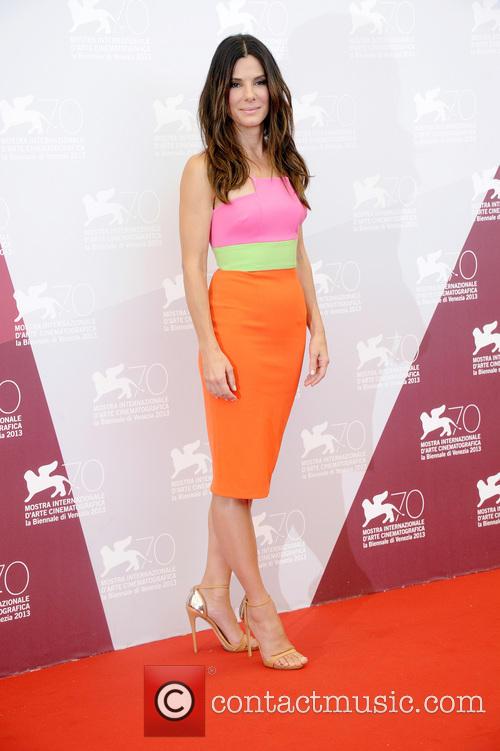