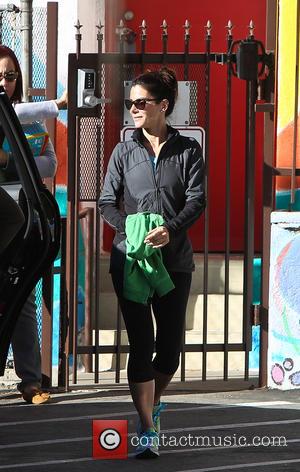 The dog whose barking features in Sandra Bullock's sci-fi movie Gravity has been honoured at a London awards show celebrating canine achievements onscreen.

Naanak, a Greenland husky, can be heard barking throughout one pivotal scene in the film, in which Bullock's astronaut character makes a distress call from space to Earth, and the pooch's brief performance earned her the Best in the World prize and the Blockbuster Bowser title at Sunday's (08Dec13) Fido Awards.

Naanak is never actually seen in Gravity, but she features prominently in Aningaaq, which was made as a companion piece to moviemaker Alfonso Cuaron's critically-acclaimed space disaster film. Cuaron's son, Jonas, wrote and directed the short film.

The husky wasn't the only winner at the Fidos - a lapdog from The Great Gatsby and a Chihuahua from The Bling Ring were also among the honourees.