Universal is striking while the iron is hot, with a Despicable Me spinoff.

Despicable Me 2 (not exactly a title that rolls off the tongue) is in theatres this week. While the film itself can’t quite match up to the original, it’s raised enough buzz – and consequently, enough cash – for the franchise to live on. The folks over at Universal aren’t ones to miss a cash cow, should it pass by, so it’s hardly a surprise that the plot for a spin-off movie has already been announced. And what better focus for a spin-off than those lovable (if undeniably terribly dense) little creatures – the minions? The aptly titled Minions is already being slated for a December 14, 2014 release date. 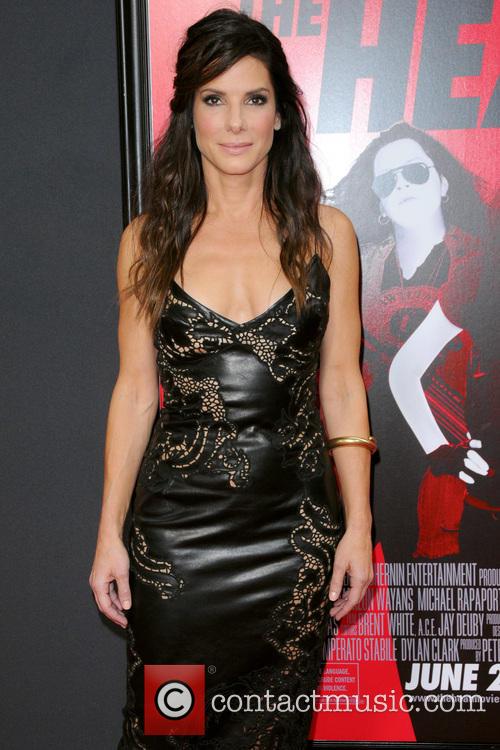 The recently released synopsis, courtesy of Den of Geek, reads: "The Minions, breakout stars from Despicable Me, are presented in an origin story that showcases their unpredictable personality and physicality, and pairs them with equally memorable human characters. As it turns out, Minions have existed since the beginning of time. They have evolved from single (yellow) cell organisms into the familiar beings we know, and they live for a collective purpose: to seek out and serve the most despicable master they can find. Academy Award winner Sandra Bullock will lead the voice cast of characters as Scarlett Overkill, the worlds reigning super-villain of the 1960s". 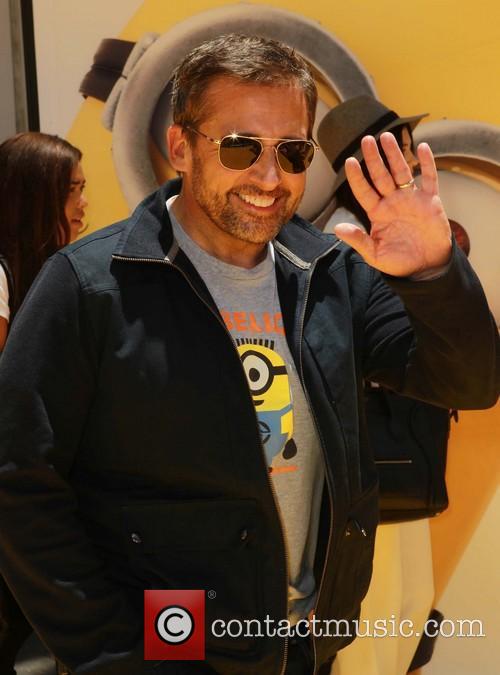 Check out more photos from the premiere here.

The announcement doesn’t make it sound like this film will be too heavy on the plot. Then again, it will be centered around the curious banana-colored Minions, which is what everyone’s wanted from the beginning. The addition of Bullock for the voice over is also certain to give the movie a lot of buzz, so Minions is pretty much an instant contender for the 2014 holiday box office.

Watch the "Despicable Me 2" trailer below.