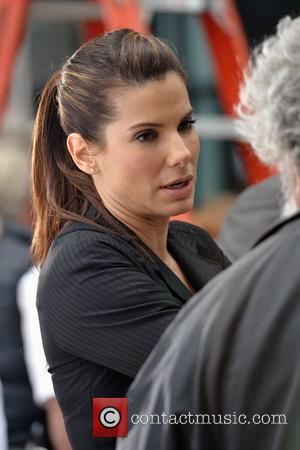 Hollywood star Sandra Bullock's husband Jesse James has launched a scathing verbal attack on US President George W Bush, calling the leader "a d**khead". The motorcycle maker visited American soldiers outside Baghdad, Iraq - and is convinced the majority of the US military agree with him. James says, "Everyone in Iraq knows Bush is a d**khead. He's the boss' kid. "Everybody I know who has a successful business who has a kid - the kid is always a f**khead. Have you ever noticed that?"