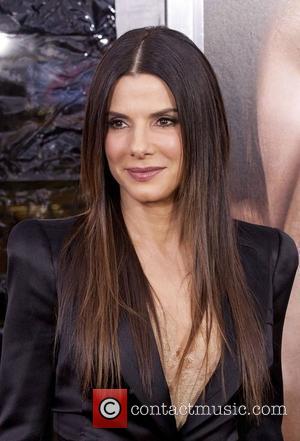 Oscar-winner Sandra Bullock was tempted to quit acting altogether after her split from husband Jesse James last year (10).
The actress ended her relationship with James after a string of women claimed to have had affairs with the TV mechanic, and Bullock admits she was so devastated by the news, she nearly retired from the spotlight.
She tells the Associated Press, "I was perfectly content to be permanently broken... I honestly didn't think I was in a place where I wanted to work or wanted to step out of where I was... I wasn't prepared. But the opportunity (to work again) was louder than my head."
The brunette beauty credits director Stephen Daldry with convincing her to return to her work after casting her in new drama Extremely Loud & Incredibly Close.
She adds, "We had a great time. It's no longer 'selfish actress' in the moment. I wanted to have an amazing time with him and, fortunately, Mr. Daldry presented it. In every possible way, it was the best!"