Having stunned at Venice, Gravity is now pulling in the rest of us with a compelling new full-length trailer. Before – the teaser - we saw Sandra Bullock and George Clooney eerily drifting in space and saw a hint of the nightmare to come. Now it’s time to learn more about our seemingly hopeless space transients. 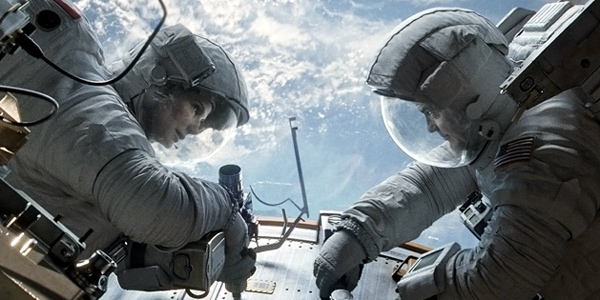 Check out our early-bird Oscars preview

“Alfonso and Sandra working together to create an absolutely seamless portrayal of a woman fighting for her life in zero gravity…. She’s the one that had to take on this unbelievable challenge to perform it. [It was] probably no less demanding than a Cirque du Soleil performer, from what I can see,” continued Cameron.

With an Academy award under her belt already for The Blind Side back in 2010, there’s a sneaking suspicion that Bullock could double her Oscars haul come February with Cuaron’s sci-fi thriller. Clooney, too, could be in line to add to his two Academy Awards – supporting actor for Syriana and producing on Argo – with Gravity, but also for The Monuments Men, too.

“I wanted her to look almost androgynous in a way, because she had experienced such loss in life,” Bullock told Comic Con back in July of her character, Dr. Ryan Stone. “I wanted her to have a body of someone who didn’t want to remind herself of what she lost.” (L.A Times) 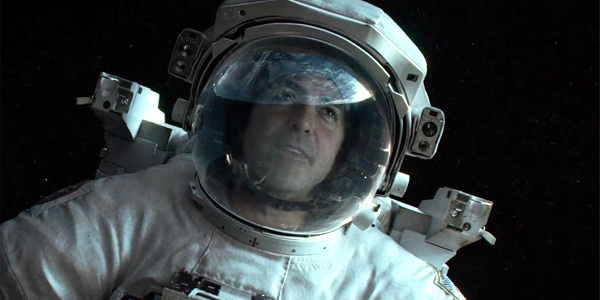 An Oscar for Clooney?

The early hype is all justified: the critcs have lavished praise upon Cuaron and his new film, culminating in a spotless score of 100% on Rotten Tomatoes. “This isn't just the best-looking film of the year, it's one of the most awe-inspiring achievements in the history of special-effects cinema,” say Time Out in their review.

Gravity hits cinemas on October 4th in the U.S, while UK audiences have to wait until November 8th.