Comedienne Sandra Bernhard Is Becoming An Ordained Minister After Actress Friend Lea Delaria Asked Her To Officiate At Her Wedding. 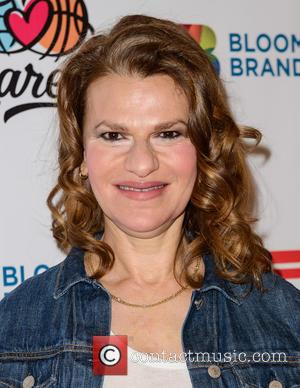 The Orange Is The New Black star tells the New York Post Bernhard will serve as the officiant when she weds her fashion editor fiancee Chelsea Fairless in New York City next year (16).

DeLaria, who announced her engagement to Fairless in February (15), insists the wedding ceremony will be far from traditional, revealing, "We're going to do a night wedding and we're going to go right to the dancing. We're not doing a sit-down dinner. We'll have Mexican (food) trucks... stuff like that."