Roseanne Barr looked appropriately patriotic in an American flag scarf and matching cowboy boots as she arrived for the screening of her new documentary 'Roseanne For President', which took place at New York's 2015 Tribeca Film Festival. The film follows her journey into politics as she attempts to run for election. 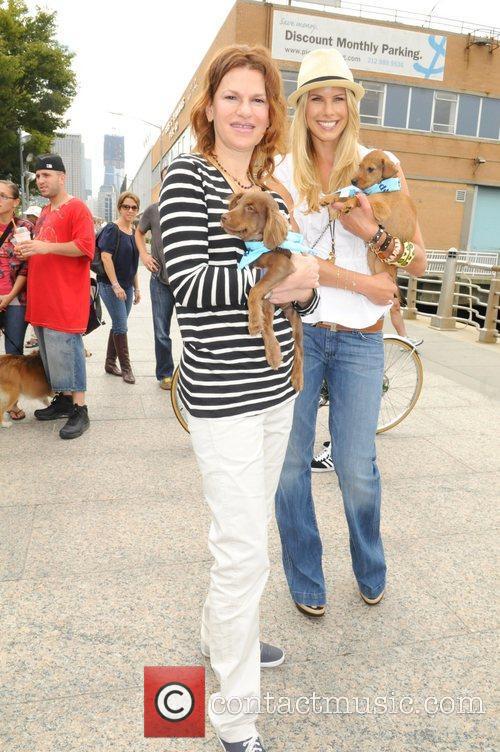 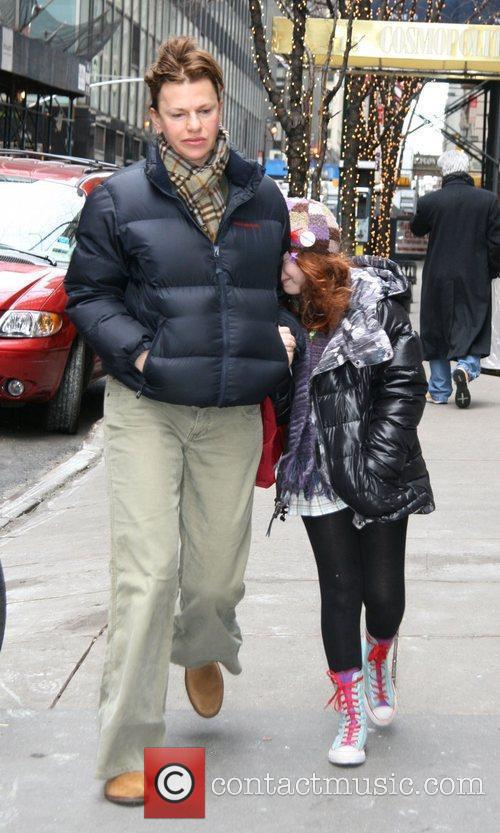 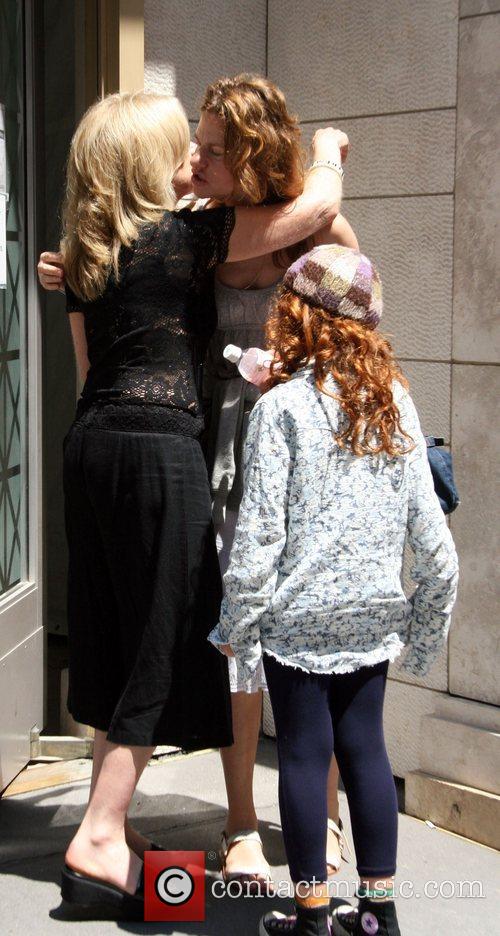 By James Brundage
OK
The good thing about comedies, as a general rule, is that they're too bland to have really bad plots. The search for laughs seldom strays too far off the beaten path established by the social mores of the target market, be that old ladies, stoners, or teenagers out on dates. There are comedies with solid plots, just rarely comedies with complicated plots.

The King Of Comedy Review

By Eric Vanstrom
Excellent
The King of Comedy is a wholly original and entirely offbeat, dark comedy about fame, obsessive fandom, and the medium from which they both feed: television. The film careens from witty satire to difficult melodrama to downright silly and back again. And while King, made in 1983, does appear slightly dated, Scorsese's first film after Raging Bull and perhaps most underappreciated work (or at least a close second to The Last Temptation of Christ) deserves to be seen. And with the recently released DVD, maybe it will.