The singer, who found instant success with her first single in 2006, has struggled for the same exposure ever since, and in a new video she claimed she's had enough of the industry after the rejection of new song 'Earthquake'.

Scottish singer-songwriter Sandi Thom, the fleetingly successful pop star of the mid-noughties, has launched a Facebook rant at radio stations who have refused to playlist her new song and seems to have quit the industry altogether.

Those of you with long musical memories may recall Thom, the archetypal one-hit wonder who rocketed to stardom back in 2006 with her first single ‘I Wish I Was a Punk Rocker (With Flowers In My Hair)’. That success also shifted over 300,000 copies of her debut album Smile… It Confuses People.

However, she’s suffered declining commercial fortunes in the subsequent nine years, with only two of her last 12 singles charting in the UK, and the rejection of her latest single ‘Earthquake’ appears to have broken her spirit altogether, as she posted a tearful and foul-mouthed video venting spleen at the BBC and commercial radio conglomerate Bauer. 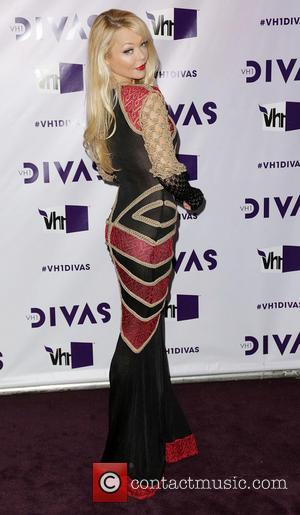