Jeremy Piven will be back as 'Mr. Selfridge' in season four of the hit ITV drama. The 49-year-old American actor announced the news on Friday (13th March).

Jeremy Piven will reprise his role as Mr. Selfridge for a fourth season of the popular period drama. The upcoming series of the ITV hit will be broadcast in 2016. Piven confirmed the news on Good Morning Britain on Friday (13th March). 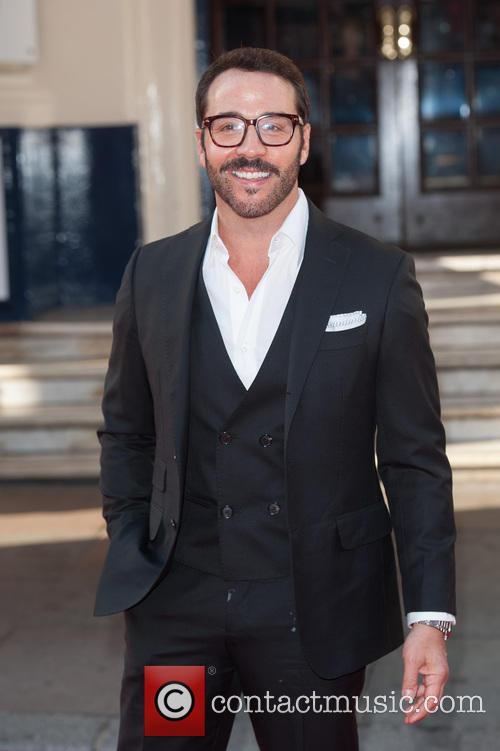 Samuel West Puts His Hat In For The Dr. Who Role

We like Samuel, but we don't think he's in with a shot.

Who will be the next Dr. Who? That’s the question on everybody’s lips. And if Samuel West has got anything to do with it, then it’ll be Samuel West.

The star, best known for his theatrical roles, is keen to fill the boots of the time travelling maestro. "If you’re asking whether I’d like to play Doctor Who, I absolutely would,” he explained. “I’ve always wanted to play Doctor Who. Hamlet and Doctor Who - and I’ve done Hamlet. At 46-years-old, he doesn’t think his age should put him out of contention. He said: “They can’t go on getting younger forever. Every Doctor Who, almost without exception, has been younger than the previous one. Eventually we’ll just have this glittering foetus – that’s not going to work.” His love of the show, perhaps, is why he thinks he’d bee good at it. He’s even got ideas of what the lead character should be like. “I think he should be slightly other,” Sam continued. “I remember when I first started watching it he was a little bit like a frightening grandfather and I don’t want to be a grandfather but I don’t think he should be cuddly. 'Other' is the word, he should be a bit 'other'.” 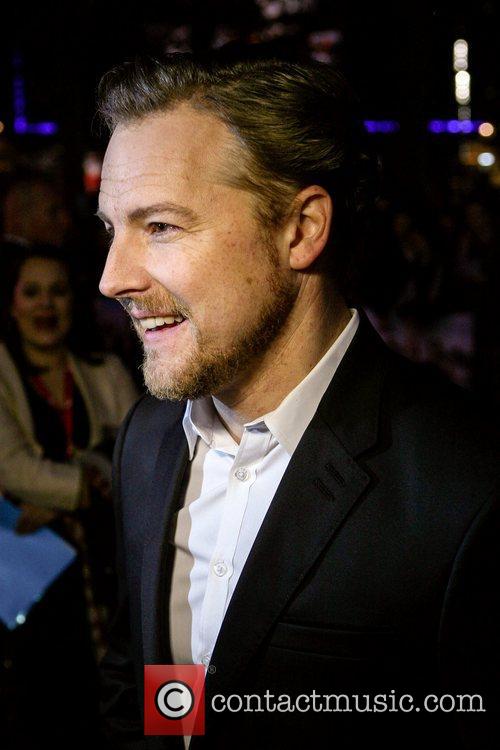 Can I play? Samuel West fancies a go on the tardis

Continue reading: Samuel West Puts His Hat In For The Dr. Who Role 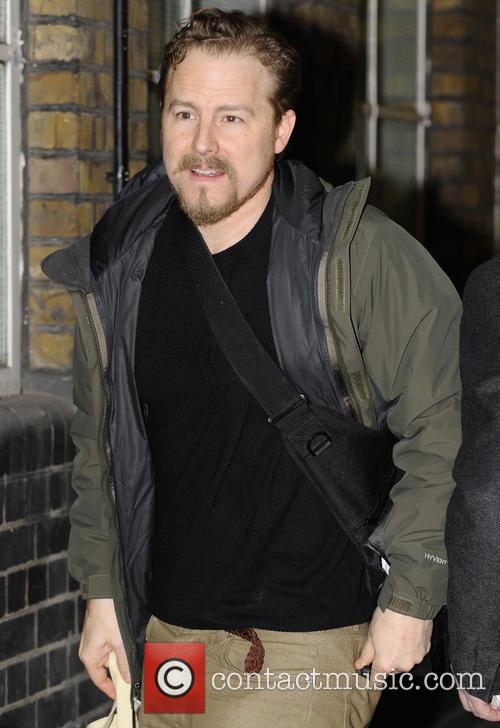