By Holly Williams in Music / Festivals on 13 September 2017

He fell off a second floor balcony in Denmark and even punctured a lung.

Samuel Preston of The Ordinary Boys is lucky to be alive after a drunken fall from a hotel balcony in Denmark this week leaving him with multiple broken bones and a punctured lung. Thankfully, he's conscious, yet wheelchair-bound, but we think he'll be keeping his boozing indoors from now on. 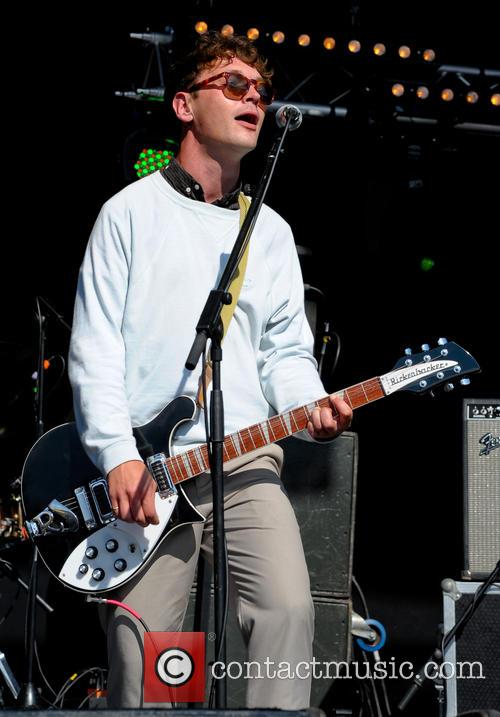 The 35-year-old British singer, who famously appeared on 'Celebrity Big Brother' back in 2006, revealed the extent of his injuries after being rushed to Nordsjaellands Hospital in the city of Hillerod earlier this week following a serious fall from a second floor balcony while intoxicated.

Preston: 'Being A Big Brother Couple Is Grotesque'