The upcoming action/adventure fill see Jackson portray the US President, and Tommila his young rescuer

Big Game might just be one of the more original action films to emerge in recent years, when the President of the United States of America (Samuel L. Jackson) teams up with a young Oskari (Onni Tommila) to take on the challenges of manhood and a terrorist threat all in 24 hours. We got our first look at the film this week, which wraps up after an eight week filming schedule in the Bavarian woods (and movie studios). Jalmari Helander's next feature length offering sees the young Oskari, alone in the woods on a traditional hunting mission meant to prove his maturity to his elders. Whilst tracking down deer, he inexplicably comes into contact with the most powerful man on Earth, concealed in his escape pod after an attack on Air Force One has brought it down into the wilderness. Stranded there, only the shy, thirteen-year-old can help the President back to civilisation, but the route back to safety isn't going to be an easy journey.

The terrorists who shot down the Presidential plane are fast on their tracks and determined to make sure the President doesn't escape from their ever-closer clutches. With their moves being monitored by officials in the Pentagon (via satellite feed), it is up to the President and his plucky young side-kick to prove themselves and survive the most extraordinary 24 hours of their lives.

Based on an original story by Helander and Petri Jokiranta, the film combined the ever-popular coming of age theme, going hand in hand with a visceral action setting. The Finnish/German/UK co-production also stars Felicity Huffman, Jim Broadbent, Ted Levine and Mehmet Kurtulus, and will be released in cinemas next year. 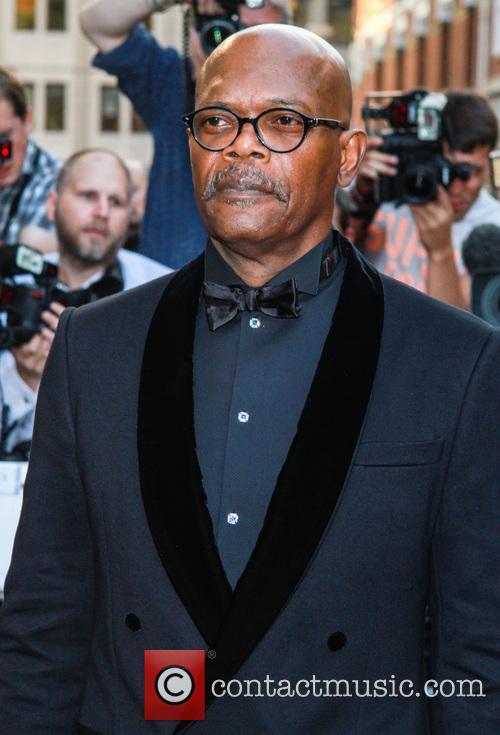 Surely Jackson has played every role there is now