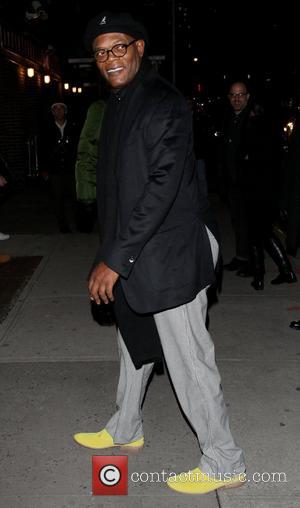 Whilst Samuel L Jackson has been forced to mouth off a lot recently, largely defending how his latest film Django Unchained deals with issues of slavery, he’s also been on the offensive, and recently came out in a scathing attack on Steven Spielberg’s Lincoln, after admitting that he had “no idea” what the famous director was trying to achieve with his ending.

Jackson was talking to The Los Angeles Times after watching Spielberg’s biopic on the US President, and fumed (whilst also giving away spoilers) “I don't understand why it didn't just end when Lincoln is walking down the hall and the butler gives him his hat. Why did I need to see him dying on the bed? I have no idea what Spielberg was trying to do."

Jackson wasn’t done there either, continuing. "I didn't need the assassination at all. Unless he's going to show Lincoln getting his brains blown out. And even then, why am I watching it? The movie had a better ending 10 minutes before." Jackson’s comments came as part of a larger piece by the newspaper discussing whether Hollywood were starting to lose the plot when comes to finding an ending for a film, accusing many of dragging out their endings and struggling to find an exit point. Already out in the USA, the rest of the world will get to see whether Django Unchained suffers from the same trappings from January 17, 2013.