The actor and a group of friends were stopped by police in California in 1993, who claimed they thought they were carrying weapons.

Samuel L Jackson has revealed he was the victim of racial profiling by police officers in 1993, during the filming of Pulp Fiction. In an interview with Vanity Fair about being a black actor in Hollywood, Jackson described the experience which happened after he had performed in a play in Santa Monica. 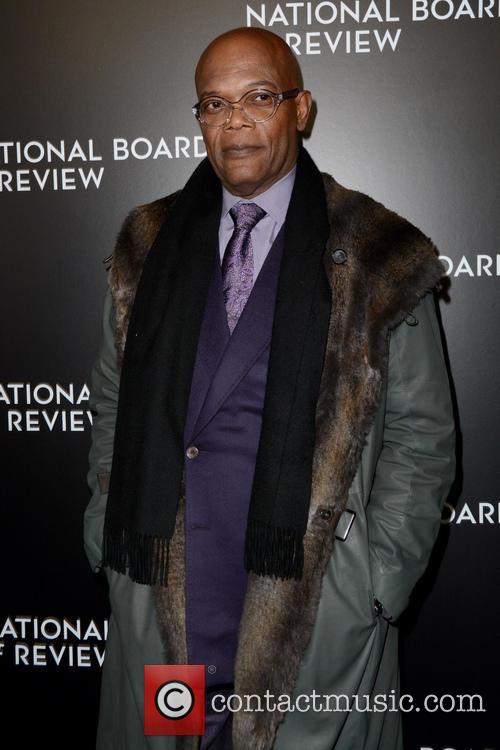 Samuel L. Jackson has described how he was racially profiled by police in 1993.

Jackson was in the middle of a six week break from shooting Pulp Fiction and had taken a part in a play at the Coast Playhouse, a 99-seat theatre on Santa Monica Boulevard. "One night, after the play, I went with some friends to a restaurant down the street, Hugo’s,” Jackson began.

"When we were done, we walked outside and stood on the corner for a while, just talking. All of a sudden, five sheriff’s cars screeched up. The policemen surrounded us, guns pointed, lights in our face: 'Get on the ground!' There we were, lying facedown in the middle of Santa Monica Boulevard. I finally said to the cops, 'Why are you doing this?'"

"One of them said, 'Oh, we got a report of five black guys standing on the corner with guns and bats.' I said, 'So when you pulled up and didn’t see a bat—I mean, maybe we could’ve had a gun concealed on us, but you didn’t see anything that looked like a bat. What-ever.’"

"I was thinking to myself, I’m in Hollywood now, on the verge of breaking through, and this is still going on. It kind of put my feet back on the ground in terms of 'O.K., you’re still just another n****r working in town, so you still got to walk softly.' And I still do,” the 67-year-old added. “Just an object lesson for life in L.A.”