Jackson was asked about his recent Super Bowl advert.or rather, Laurence Fishburne's.

Samuel L Jackson has had to iterate that he is not Laurence Fishburne in what has been perhaps the biggest foot-in-mouth moment of the year so far. Appearing in a video interview with Californian channel, KTLA, Jackson was supposed to be talking about the upcoming Robocop movie but entertainment reporter Sam Rubin decided to mix things up - quite. 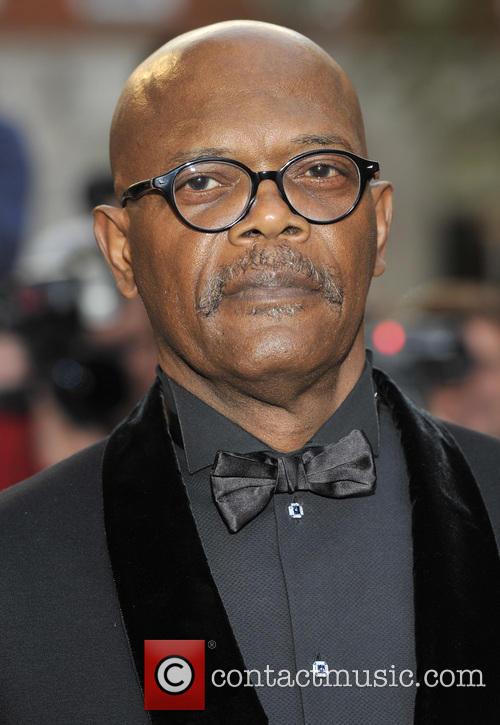 "Did you get a lot of reaction for that Super Bowl commercial," Rubin inexplicably yells, trumpeting his own ignorance for the world to absorb. There were a few toe-curlingly awkward seconds of silence before a dumb-founded Jackson asks "What Super Bowl commercial?" Rubin looks around to his people off-camera. He babbled something incoherent before saying "Oh, my mistake," and attempts to move on.

Not so fast, Rubin. As the goof visibly sinks in on Jackson, it's easy to tell the actor is not going to let anyone get away with this. "You're as crazy as the people on Twitter," said Jackson, stabbing his index finger towards the camera, bellowing "I am not Laurence Fishburne!" The Django Unchained actor looks uneasy and frustrated as Rubin and his team dissolve into laughter.

"We don't all look alike," exclaims Jackson as Rubin's guilty babbling continues. "We may be all black and famous but we don't all look alike. You're busted," added the stern film star. An unhelpful anchor yells from somewhere off-screen "He thought you were Bob Dylan," trying but failing badly to play down the race issue. 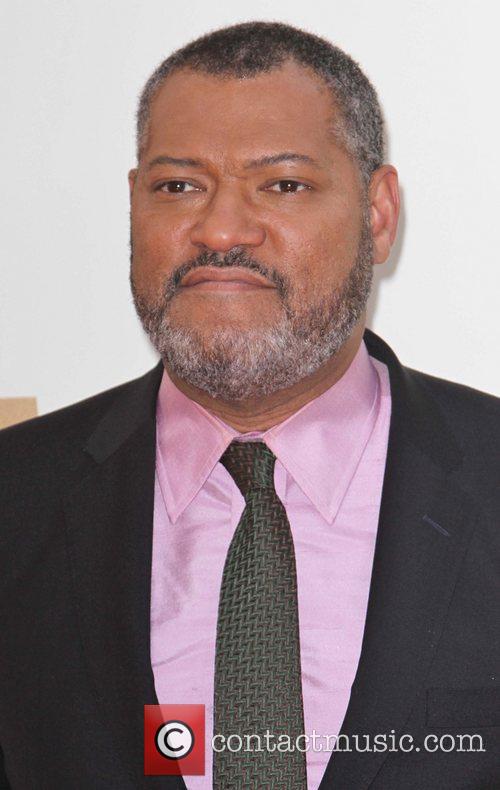 Laurence Fishburne Probably Wouldn't Be Too Impressed Either.

"You the entertainment reporter? [...] And you don't know the difference between me and Laurence Fishburne?" jeers Jackson as the mortified Rubin hits himself around the face. "There must be a very short line for your job," says Jackson who, thankfully for the reporter, is laughing by now.

"Let's talk about 'Robocop'," says Rubin, attempting once again to move on. "Aww hell no!" shouts Samuel. "Really? Really?? I'm the other guy, I'm the 'What's in your wallet'," he says, quoting his own Capital One ad, before warning "there's more than one black actor with a commercial."

Mercifully for the red-faced Rubin, whose title "entertainment reporter" will forever be overshadowed by this hapless incident, the conversation was pulled back on to Jackson's role in the upcoming sci-fi action, Robocop, which will be released on the 7th February in the UK and on the 12th February in the USA.

Check Out The 'Robocop' Trailer Whilst You're Here: