The Hollywood star has called upon all celebrities to use their high-profile status to sing the 'I Can't Breathe' song in an effort to protest the recent killings of unarmed black men by white police officers.

Any celebrities who took part in the popular Ice Bucket Challenge phenomena that occurred in the summer months has been challenged by Samuel L. Jackson to use their high-profile status for a more politically motivated issue. 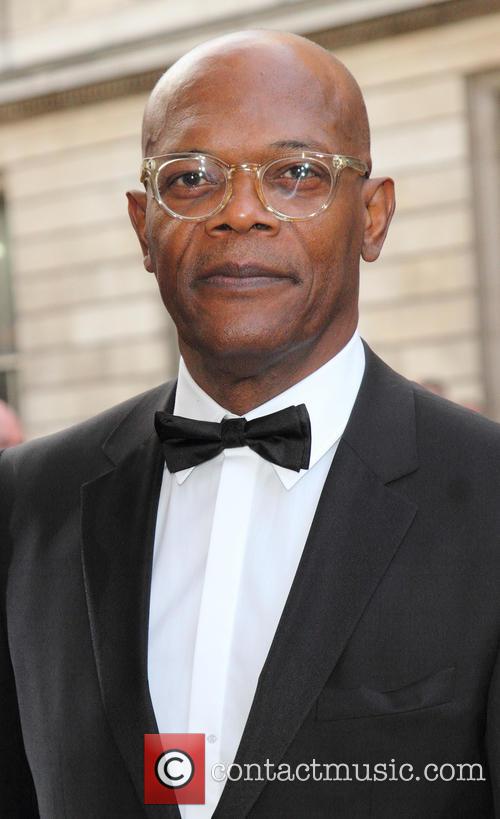 On Saturday (Dec 13th), the Hollywood star uploaded a video via Facebook, in which he called upon all celebs who "poured ice water" on their heads to sing the same song sung by many during demonstrations held in New York to protest the recent killings of unarmed black men by white police officers.

"All you celebrities out there who poured ice water on your head, here's a chance to do something else," he says in the clip. "I challenge all of you to sing the We Ain't Gonna Stop Till People are Free song."

The song was first sung after a New York City grand jury issued a verdict on Dec. 3 not to take a white police officer to trial after killing Eric Garner, 43, who is a father of six, by putting an illegal chokehold on him while he was being arrested.

During the incident, Garner can be heard saying "I can't breathe" multiple times.

The lyrics to the song Jackson is referencing are:

I can hear my neighbor crying, 'I can't breathe'

Now I'm in a struggle and I can't leave

Calling out the violence of the racist police

We ain't gonna stop till people are free

We ain't gonna stop till people are free