Singer songwriter Sammy Hagar launches his new drink 'Sammy's Beach Bar Rum' at Miracle Mile Shops inside Planet Hollywood Resort & Casino in Las Vegas. The former Van Halen frontman is seen telling a story to the pretty girls who are posing for photos with him; they appear interested in his tale but the rocker is forced to cut it short to pose with his new drink.

Sammy recently said that the new Van Halen album, A Different Kind of Truth, left him feeling 'cold and unimpressed' when he listened to it
1
Sammy Hagar 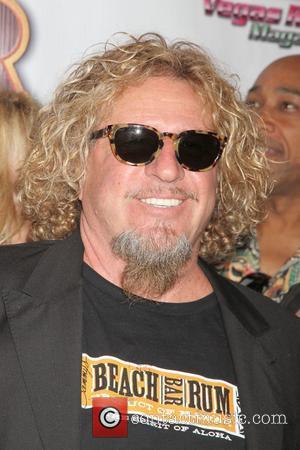 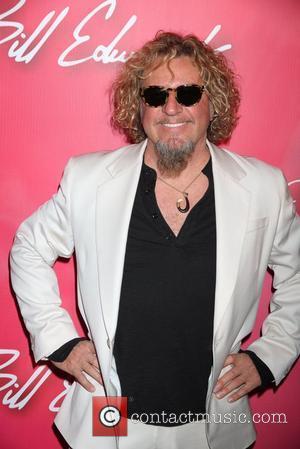 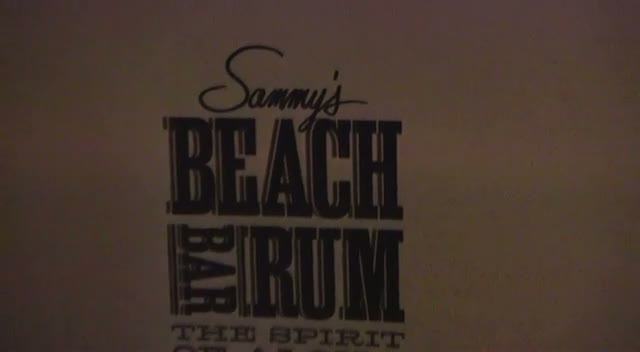 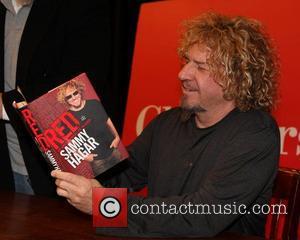 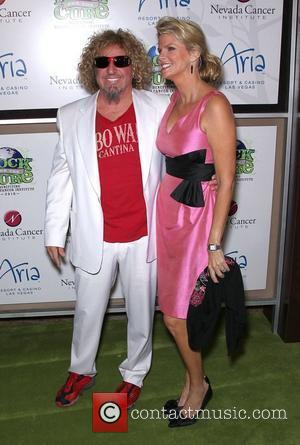 Hagar Shocked By The State Of Van Halen's Home