By Andy Peterson in Music Reviews on 09 November 2011

Part of the Brainfeeder label's non beardy and and only kinda weirdy roster along with the likes of Tokimonsta, The Gaslamp Killer and Thundercat, Sam Baker (AKA Samiyam) comes originally not from Southern California but Ann Arbor Michigan, the nominal birthplace of The Stooges. Sharing a birthplace with James Newell Osterberg that might be perceived as the crucible of punk rock, Baker's virtually self titled second album will probably like to think that it's as similarly ahead of it's time as Fun House, but in reality struggles to make a convincing case to back this up. 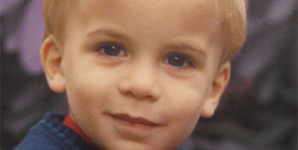