The Coronation Street actress and her fiance are "over the moon"

Coronation Street actress Samia Ghadie has revealed that she is "over the moon" to be expecting a baby boy with her partner Sylvain Longchambon after recently disclosing the sex of her second child following an exclusive interview with OK! magazine. 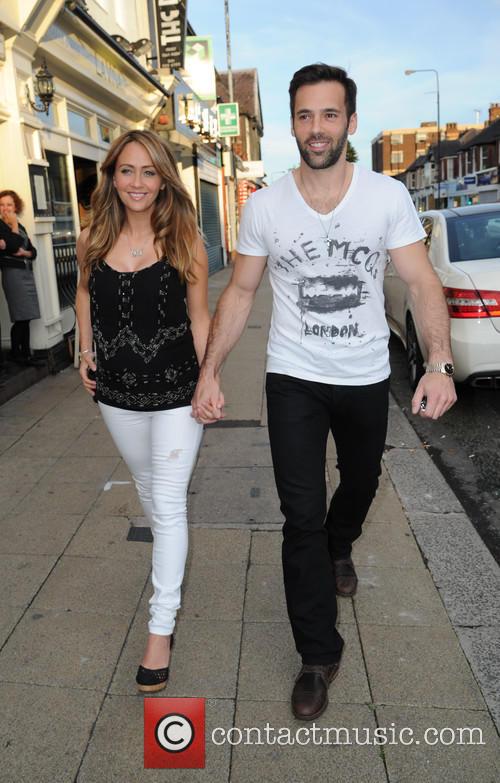 The star, who is famous for playing Maria Connor on the cobbled streets of Corrie, met her fiancé when the pair where paired up together on ITV’s Dancing on Ice in 2013.

Samia already has a daughter, five-year-old Freya, with her first husband, Matthew Smith, and explained that a boy will help to even up the numbers in her and Longchambon’s already female-packed household.

She said: I’m pleased for Sylvain because he’s been saying for ages that he’s outnumbered with all the girls in the family."

The star went on: "I feel so lucky that we will have one of each now. A lot of people don’t have that luxury.

"If it had been a girl, I would have still felt the same, just knowing that everything is alright is the main thing."

Samia’s alter-ego Maria does not have the same good luck in relationships, however, and, with Samia due to bow out from Corrie for maternity leave later this year, rumours have been swirling that Maria’s exit will be quite a dramatic one.