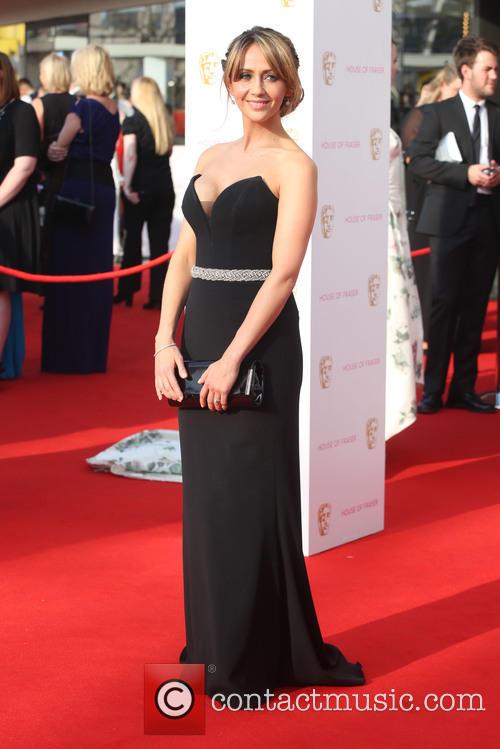 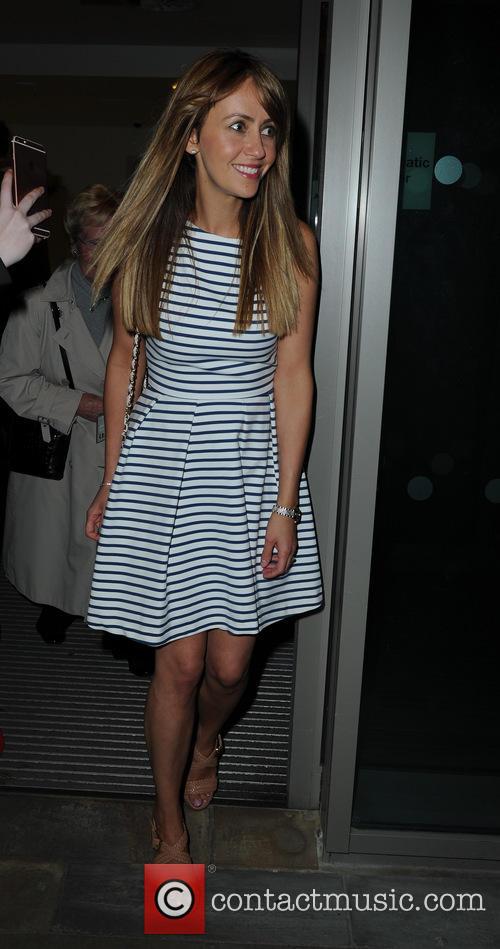 By Charlotte Court in Lifestyle / Showbiz on 30 June 2015

The Coronation Street actress and her fiance are "over the moon"

Coronation Street actress Samia Ghadie has revealed that she is "over the moon" to be expecting a baby boy with her partner Sylvain Longchambon after recently disclosing the sex of her second child following an exclusive interview with OK! magazine. The star, who is famous for playing Maria Connor on the cobbled streets of Corrie, met her fiancé when the pair where paired up together on ITV’s Dancing on Ice in 2013. 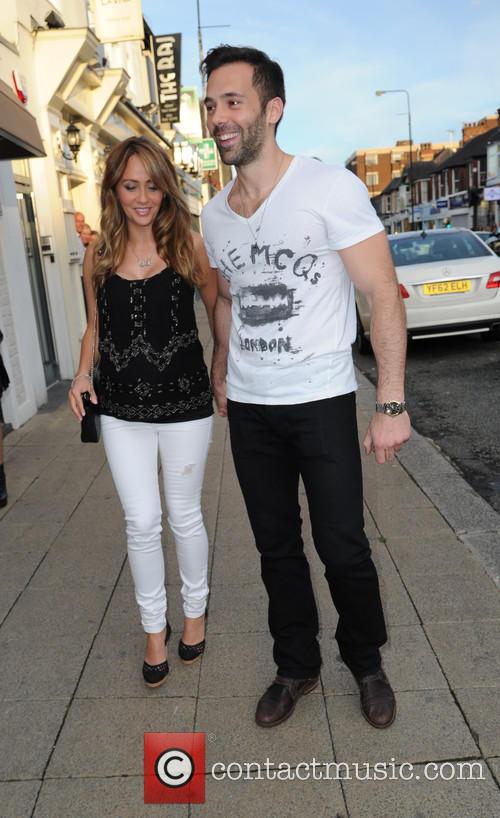 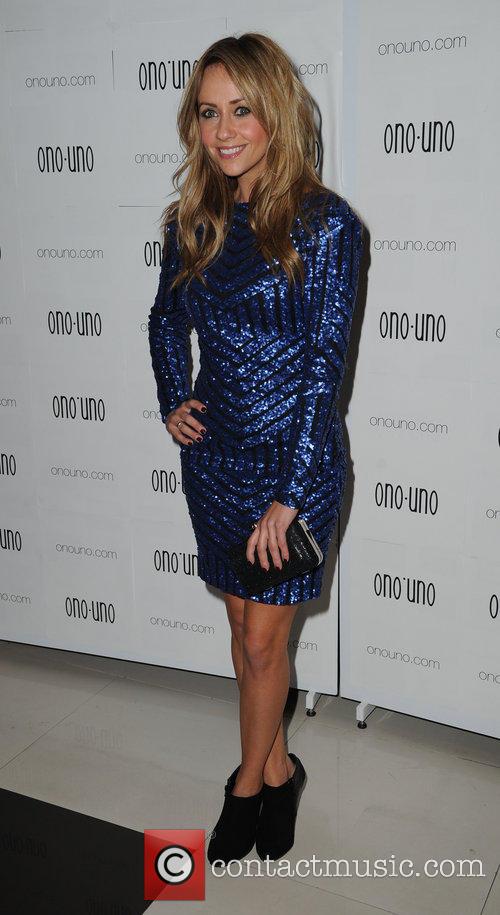 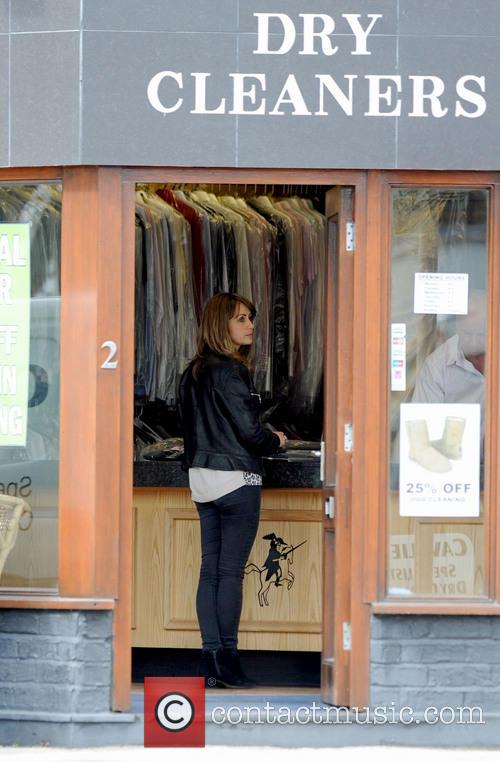 By Jack de Aguilar in Lifestyle / Showbiz on 28 November 2012