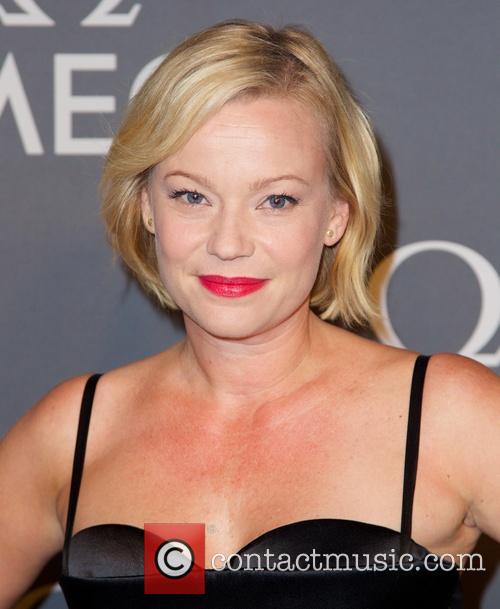 Samantha Mathis Thursday 6th October 2011 The two year anniversary of the Off-Broadway production of 'Love, Loss and What I Wore' held at B. Smith's restaurant New York City, USA 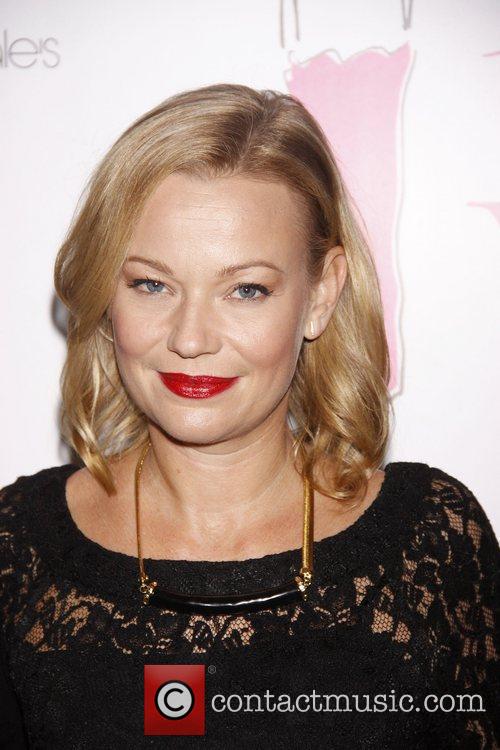 By Don Willmott
OK
The routine story of four scrappy Nashville newcomers who hope to make it as country music stars, The Thing Called Love wouldn't hold much interest if it weren't for one important fact: a clearly deteriorating River Phoenix stars as one of the four, and this is the last film he completed before his 1993 death. Director Peter Bogdonavich was probably excited by the prospect of working with the gifted Phoenix, but the resulting film is a record of his struggle to get something -- anything -- out of the incapacitated star.

In reality, the movie centers not around Phoenix but around Miranda Presley (Samantha Mathis), who lets everyone know she's "no relation" to The King but has similar musical dreams. She meets up with southern beauty queen and songwriter wannabe Linda Lue (Sandra Bullock with a rather unfortunate southern accent) and the hunky Connecticut cowboy Kyle (Dermot Mulroney), whose instrument of choice, strangely enough, is the cello. They all hang around the Bluebird Café, which hosts Nashville's most promising open mike night, the place where aspiring songwriters come to show their stuff.

By Christopher Null
Weak
The story of King Arthur as you've never heard it before -- long, boring, and from a woman's point of view. The Mists of Avalon, a TNT miniseries come to home video and DVD, focuses on the character of Morgan le Fey (here Morgaine, played by Julianna Margulies), sister to Arthur and enchantress in training. The film has reasonably good production values (though some of the costumes are on the cheesy side), but the performances are uninspired (and the dude cast as King Arthur is just wrong for the part) and the story is overly drawn out to its miniseries length, full of pregnant pauses, lengthy narration, and unnecessary exposition. Overall, it's just too tedious for any but the most dedicated Arthurphile, though I don't really remember the threesome scene in the original legend...
1
Samantha Mathis