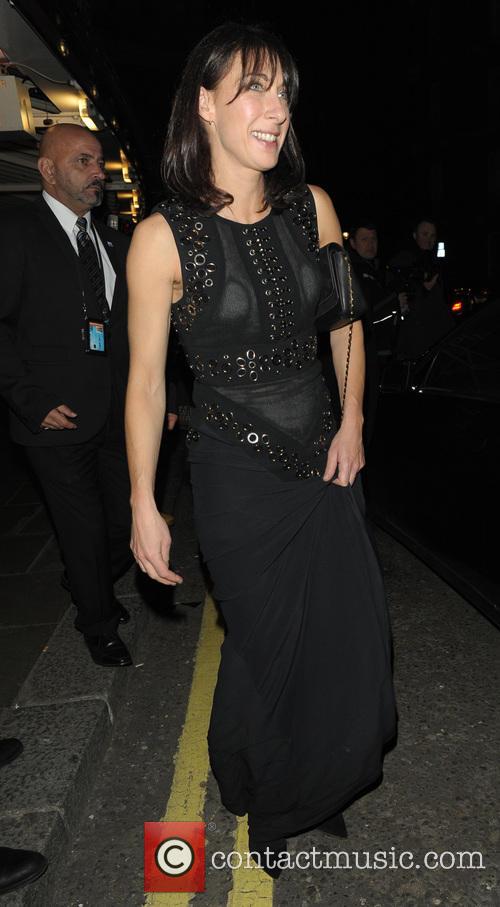 Samantha Cameron and other celebrities arrive at the The Red Women Of The Year Awards - London, United Kingdom - Monday 17th October 2016 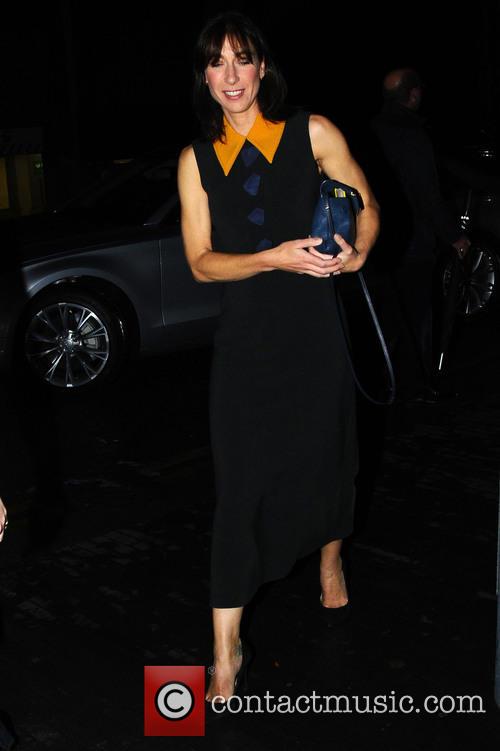 Affiliated to different sides of the British political spectrum, Cameron and Balls will be participating alongside 14 other celebs in 'The Great Sport Relief Bake Off' next year.

Next year’s charity special of ‘The Great British Bake Off’ could take on a controversial political dimension, after the news that the Conservative prime minister’s wife Samantha Cameron will be facing off against former Labour shadow chancellor Ed Balls in the Sport Relief edition.

‘The Great Sport Relief Bake Off’, a biennial charity TV event acting as a spin-off from the massively successful annual main series, will last for three days from March 18th-20th next year. It’ll be featuring a total of 16 famous faces in total, though the political pair will be under the most scrutiny. 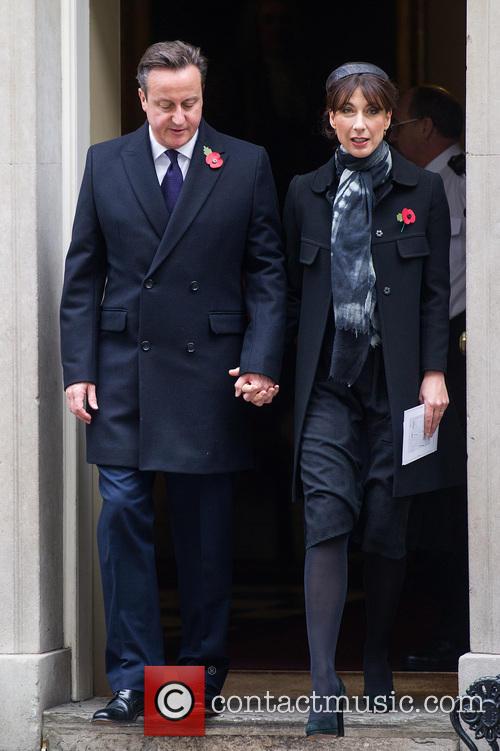 Prime Minister David Cameron and his wife Samantha spotted relaxing on holiday in Tuscany. Following a brief jaunt of the local area, the famous couple settled down at a local cafe for coffee.

According to AOL News, Cameron is at the centre of a "tipping row" after he paid the 3.10 euros cafe bill with a 50 euro note but chose not to leave a tip. The waitress at the centre of the allegations said he could have "left the odd coins", but later added, "'I'm so embarrassed. I didn't know it was the British Prime Minister"

David Cameron, the British Prime Minister, spotted holidaying with wife Samantha Cameron in Tuscany, central Italy. As locals attempted to catch a glimpse of the famous couple, police officers were on-hand to maintain a calm atmosphere.

Arriving in a quaint Italian square, the Prime Minister donned casual jeans with a relaxed blue shirt, while his wife opted for a flowery summer dress with black bag. The couple were later spotted preparing for dinner at a local restaurant
1
Samantha Cameron