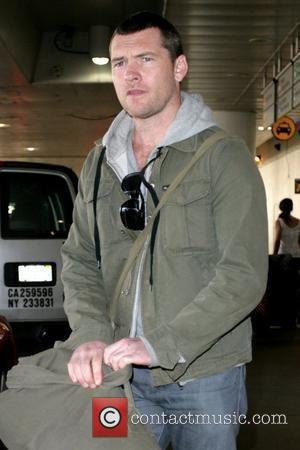 Australian actor Sam Worthington was stunned to find out he'd be appearing alongside Keira Knightley and Eva Mendes in a movie - because he only agreed to take on the role as a favour.
The Avatar actor signed up to star in Massy Tadjedin's upcoming film Last Night, and he felt like he'd hit the jackpot when she mentioned he would be sharing the screen with two Hollywood beauties.
And his friends were so keen to meet the female stars, they rushed to visit Worthington in New York while he filmed the movie.
He says, "I did the film as a favour to the director and then she said, 'I have Keira Knightley and Eva Mendes too.' So I thought, 'Let's go to the lottery!' Suddenly all my mates, who weren't that bothered before, wanted to come out to New York and hang out with Keira and Eva. Strange that."