Worthington Signed Up For Avatar Trilogy 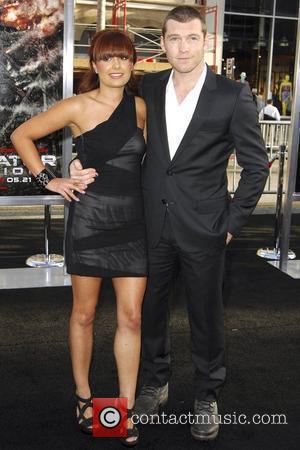 Sam Worthington has agreed to star in two sequels to upcoming sci-fi epic AVATAR - but he fears he'll be an old man by the time the trilogy wraps.
The Australian actor was relatively unknown when he was recruited in 2007 to play a paraplegic ex-soldier in the project which director James Cameron has been planning since 1994.
Worthington admits the shoot was long and exhausting, and he expects he won't finish the next two Avatar movies until his twilight years.
He tells Total Film, "You work 18-hour days. I was on it for 14 months. Jim's (Cameron) still editing. We'll still be filming it up to the day it's released - probably after the movie comes out, knowing Jim! That commitment is what makes him the man he is. It's life or death. It's war. That's how he approaches movies...
"We're signed for a trilogy. But I think I'll be 94 by the time it finishes, to be honest. I know Jim's got some ideas in his big head."