Sam Worthington Handed Restraining Order For Punching Photographer But Defends Actions: "I Was Only Trying To Protect My Girlfriend"

While in court, Sam Worthington was charged with two count of assault in the third degree and one count of harassment, before being told by the judge not to contact the photographer, who he assaulted, in any way. 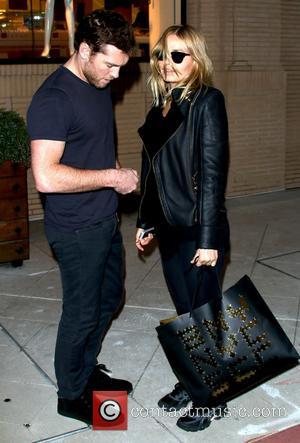 Sam Worthington has found out his punishment for punching a photographer in the face last Sunday (Feb 23rd).

The Aussi actor spent Wednesday morning in a New York City courtroom to be charged with two counts of assault in the third degree and one count of harassment.

Though it is unlikely, Worthington could face a maximum penalty of one year in prison if found guilty.

The 37 year-old was also handed a restraining order against Sheng Li, the photographer he assaulted, and was strictly ordered not to contact the paparazzo through any means, including telephone, social network or in person.

The court papers reportedly stated, Sam hit Li "with a closed fist several times on his face, causing a laceration to the bridge of his nose and substantial pain."

I was only protecting my girlfriend," he told the police about the scuffle, according to prosecutors, reports Page Six.

Worthington's lawyer Stacey Richman made a point to tell the judge the amount of media attention this case is receiving, which will help understand why the 'Wrath of the Titans' actor was so agitated towards Mr. Li earlier in the week.

"I picked him up this morning and people were standing in front of the car," she said, noting some of the cars even drove through a red light to reach them.

The incident occurred in West Village, NY., when Worthington and his model girlfriend Lara Bingle were walking down the street, which was ignited when the photographer allegedly kicked Ms Bingle's shin.

Li, who was also arrested, has put the blame on the blonde beauty, accusing her of attacking him first. "Ms. Bingle was the one that attacked him," said defense lawyer Ron Kuby in the Manhattan court on Monday (Feb 24th).

"She claims that Mr. Li was following her for four hours and then runs up and kicks her in the shins," he added. "In what world does that make any sense?"

He has also been charged with misdemeanour counts of harassment and assault. 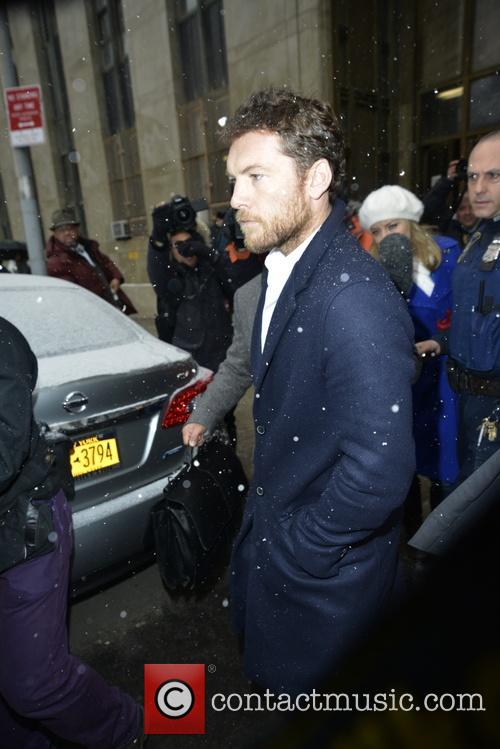