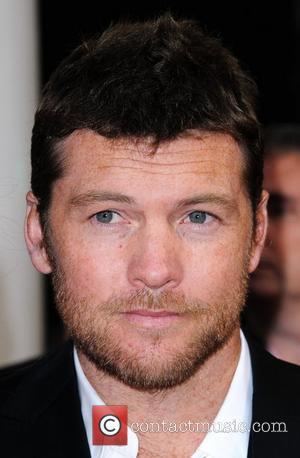 Sam Worthington was pepper-sprayed and subsequently arrested over the weekend for attacking a doorman at a restaurant in Atlanta following an argument about his intoxicated state and lack of ID.

According to witnesses, the 'Avatar' star attempted entry into the Vortex restaurant on Saturday (November 3rd 2012) but got into a heated argument with the bouncer after being immediately turned away due to his drunken state. The said bouncer, Jerry Link, told Celebuzz that Worthington got physical three separate times during the row. 'He bumped into me first, then he shoved me in the chest twice', he said. When police were called, the arresting officer  charged the actor with disorderly conduct and stated the following: that 'Mr. Link tried to converse with Mr. Samuel by attempting to let him know why he could not enter', that 'Mr. Link then stated that Mr. Samuel was being disorderly verbally by using profane language' and that 'Mr. Link pepper sprayed Mr. Samuel and hand cuffed him' following Worthington's physical attempt at gaining entry to the building.

Link has further commented on the situation to Celebuzz. 'I know when a person is intoxicated', he insisted. 'He was walking down the street staggering and he couldn't stand up straight. He approached the entryway, and I told him we weren't going to be serving him.'