Sam Worthington has avoided jail after he was cleared of assault on April 8 following a scuffle with a paparazzi on February 23 in New York. 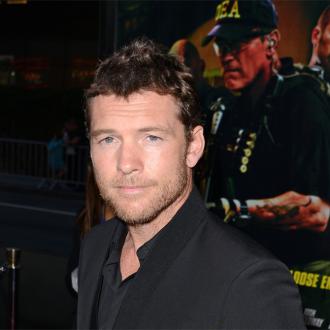 Sam Worthington has been cleared of assault following a scuffle with a paparazzi on February 23.

The 'Avatar' actor has avoided being thrown behind bars after he quietly entered into a conditional dismissal deal on April 8 at Manhattan Criminal Court in New York.

The 37-year-old star was not present at court but his lawyer Stacey Richman took the non-jail deal on his behalf.

Sam's case had been advanced from its original date of May 8 and the press was not present at the proceeding.

The hunky star submitted a waiver to the court explaining he was ''contractually committed'' to work in Europe at this time and thanked the judge for working with his schedule.

He wrote in a statement: ''I understand that as long as I continue to lead a law abiding life, this matter will be dismissed and sealed.''

Sam was arrested earlier this year after he and his girlfriend Lara Bingle got into a scrap with a camera-wielding snapper in Greenwich Village, New York City.

The actor reportedly punched the photographer multiple times in the face after Lara claimed he kicked her shin.

The photographer, named Sheng Li, was also arrested and booked for reckless endangerment, assault and harassment.

Sam previously got into an altercation with a photographer in 2012, when he was arrested and pepper sprayed following an argument outside a restaurant in Atlanta.