After Sam Worthington's Latest Arrest, Will He Ever Play James Bond?

In light of Sam Worthington's arrest in New York City, we question his future chances of winning the role of James Bond, a part he once auditioned for..

Avatar star Sam Worthington has been arrested after fisticuffs with a photographer in New York City. The actor had been at a bar in West Village with his partner, and rumored wife, Lara Bingle, before the altercation began. Worthington is said to have punched the photographer who had allegedly kicked Bingle. Worthington supposedly shouted at the photographer ‘You kicked my wife’, before exacting his Old Testament ‘eye for an eye’ revenge. 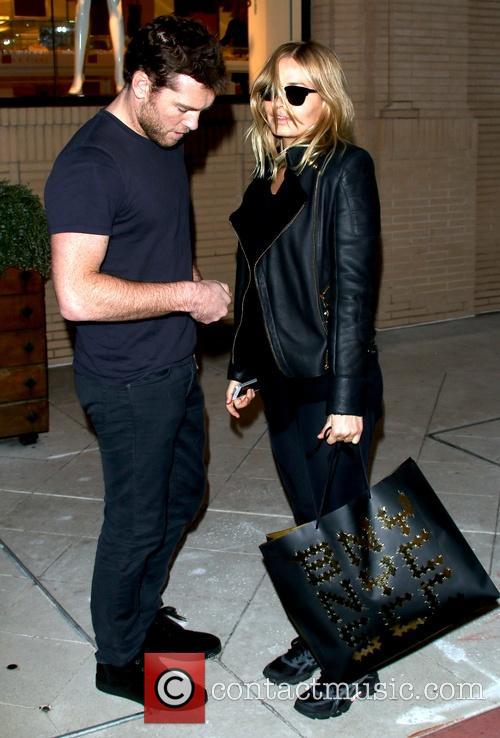 Worthington has appeared in huge Hollywood box office hits, Avatar and Clash of the Titans. When veteran Bond, Pierce Brosnan stepped down, Worthington famously auditioned for the role of James Bond in Casino Royale, making it to the final three, but ultimately losing out on the role to Daniel Craig. He has since admitted that the role “wasn’t right” for him, however has still been tipped at 25/1 by bookies as a favourite to play James Bond once Craig retires the role (which will hopefully be never).

Would Sam Worthington have been suited to the role? Since Craig, It’s hard to imagine anyone other than a Brit playing the role, as Bond is so quintessentially English. However, the first ever James Bond was played by Barry Nelson, who was in fact an American actor. The calibre rose when Sean Connery adopted the role in 1962, and while Connery has become the iconic Bond for many, he is of course Scottish. Australian model George Lazenby played Bond in On Her Majesty’s Secret Service in 1969, and while it may have been his only appearance as Bond it could possibly have paved the way for a second Australian Bond. What do you think about the possibility of another Aussie 007? 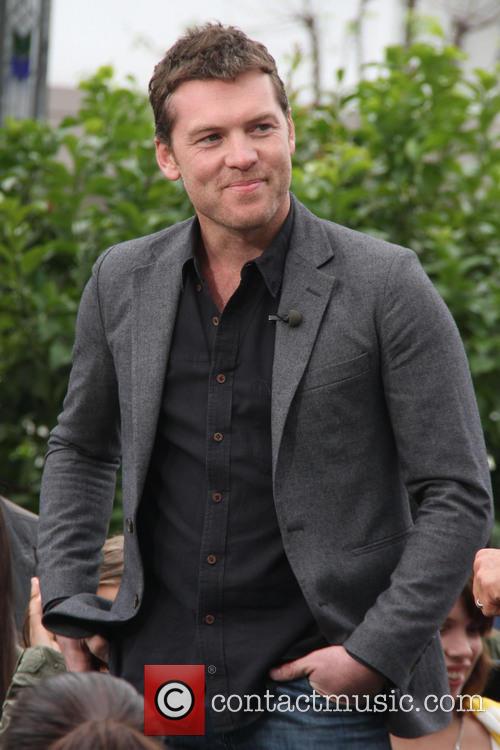 Sam Worthington - The Next Bond?

Worthington received huge worldwide success in James Cameron’s 2009 Avatar and will be reprising his role as Jake Sully in the 2016 sequel. Jake Sully is an ex Marine soldier who becomes unwittingly involved with the Na’vi race when his twin brother is killed and he replaces him in the Avatar Program. Sully is initially hot-headed and unwilling to recognise the Na’vi culture and their way of life; however, he falls in love with gentle-spirited Neytiri, eventually turning against the brutal regime his own race are trying to inflict on the Na’vi and fighting for the freedom of the planet Pandora.

Worthington’s second arrest implies he may still possess the impetuous hot temper that Sully manages to overcome, and that James Bond definitely never had. In light of his recent arrest does the actor possess the cool charisma of Bond or has he definitely blown his chance of ever bagging the role?