'Avatar' actor Sam Worthington and 'House of Cards' star Robin Wright will join the cast of 'Everest', to tell the story of the disastrous 1996 expedition to scale the titular mountain. 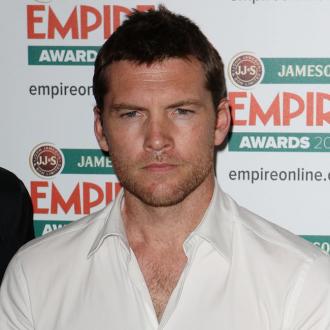 Sam Worthington and Robin Wright will join the cast of 'Everest'.

The 37-year-old actor - who is known for his portrayal of Jake Sully in 'Avatar' - and the 'House of Cards' actress - who won a Golden Globe Award for her part of Claire Underwood - will star in the adaptation of Jon Krakauer's best-selling book 'Into Thin Air'.

They pair will play Guy Cotter and Peach - the wife of Josh Brolin's character Beck Weathers - respectively, reports deadline.com, and help tell the story of the 1996 expedition to scale the titular mountain where a number of climbers were caught in a blizzard and died.

The film which is being directed by Baltasar Kormakur was scripted by Children Of A Lesser God's Mark Medoff and Slumdog Millionaire's Simon Beaufoy.

They are currently filming scenes in Nepal on the base of Everest, at the Italian Dolomites and Cinecitta Studios in Rome and Pinewood Studios in the UK.