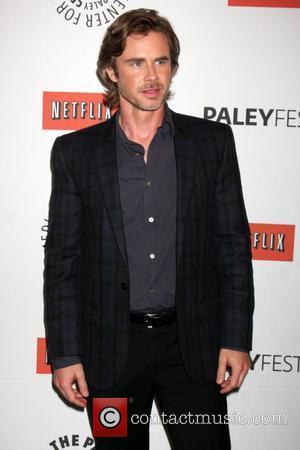 True Blood star Sam Trammell is set to become a father to twins.
The actor, who plays Sam Merlotte in the hit vampire drama, has confirmed to People.com that his longterm girlfriend, actress Missy Yager, is expecting.
A representative for the star tells the website, "The couple is thrilled and excited."
It has not been revealed when the twins are due.