50 Shades Of Grey just became the biggest movie event of summer 2014 that isn't about super heroes, with Universal announcing their plans to have the film out by August 1 2014. The film will be quite the change from Guardians of the Galaxy, the Amazing Spider-Man 2 and X Men: Days of Future Past, but with a director, script and now a release date all lined up, the much-discussed movie adaption looks like it might finally happen after all. Still no work on who will be in it though, but that's just details.

So we know when the movie should be out, and providing director Sam Taylor-Johnson can keep things on track as soon as we get our Anastasia Steele and Christian Grey, then things are looking good. Taylor-Johnson was chosen to take on directing duties earlier this month and her announcement behind the camera has obviously given the producers confidence enough to push forward and commit to a date for when we'll see it on screen. Relatively inexperienced as a director, Taylor-Johnson could prove a competent pick nonetheless having achieved praise for her only work so far; the John Lennon biopic Nowhere Boy. 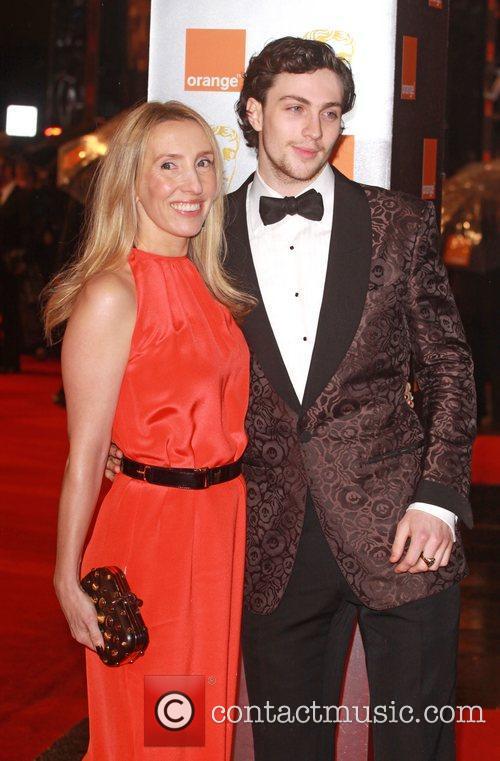 Talylor-Johnson was Taylor-Wood before she met her husband, Arron Johnson [R], on the set of 'Nowhere Boy'

While no one is green-lit for a starring role in the film yet, we do have some names floating around that don't seem like going away. Alexis Bledel looks like one of the top candidates to take on the female lead, with Krysten Ritter said to be interested, whilst the race for the main man is more open, with Ian Somerhalder, Robert Pattinson and Arrow's Stephen Amell all being tipped for the part. Mila Kunis and Emma Watson were persistently dogged with rumours that they would take on Steele, but have maintained on various occasions that they are going anywhere near the film. 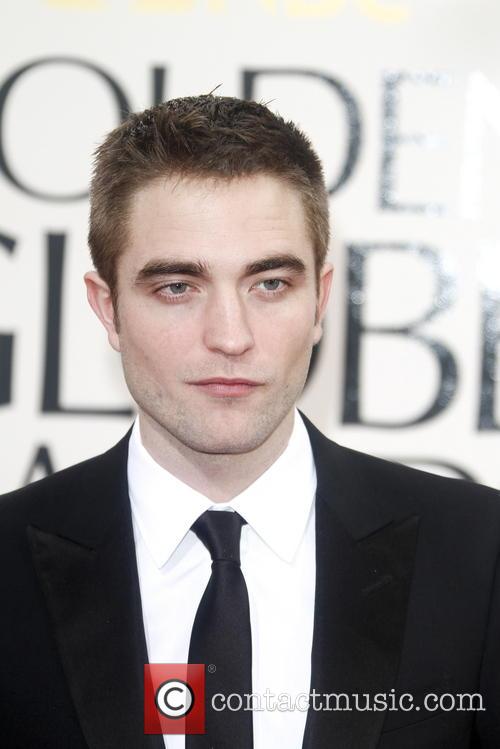 Pattinson has been rumoured to take on the role of Christian Grey, but he isn't alone

We also know that the film may have some involvement form Jessie J, with the Brit singer expressing her interest in lending her singing talents to the soundtrack. So as a reminder, Gardians of the Galaxy is out on August 1 - the same day as 50 Shades - in case you were wondering what film you'd like to see that week.

EL James' book follows Anastasia Steele and her sexual encounters with young, sado-masochistic entrepreneur Christian Grey. The book is part of a trilogy, and producers plan on making three films providing the first one is a success. 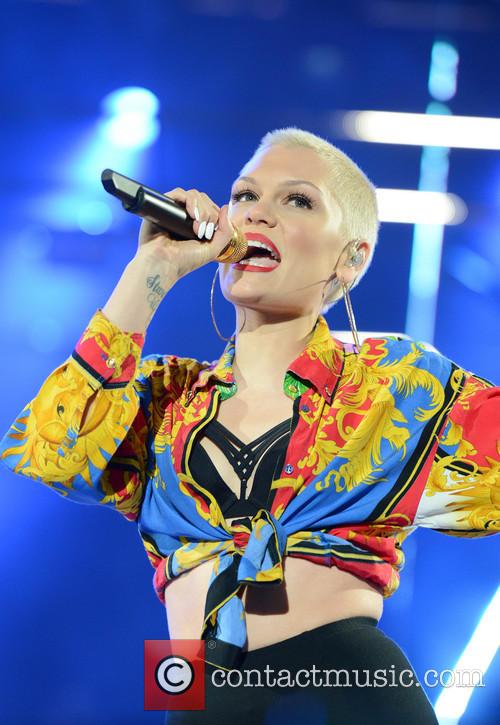