Though no actors have officially been announced, speculation is rife as to who will bear the whips and chains in the film. Current bookies favourite is Mad Men actress Alexis Bledel, with odds of 5/1. A cheeky representative from one bookmakers said: "We've seen a ton of money on Alexis Bledel and it's clear punters fancy her for the role - we'll be facing a spanking payout if she's tied down for the role." Bledel is followed by Amanda Seyfried, Game of Thrones' Emilia Clarke, Felicity Jones (Cemetary Juntion), and Sasha Grey (err...ex-pornstar). For the role of sadomasochistic business magnate Grey, Ladbrokes' current favourite is The Vampire Diaries' Ian Somerhalder with odds of 4/1, Sunshine actor Cillian Murphy (6/1), and Drive's Ryan Gosling (5/1). 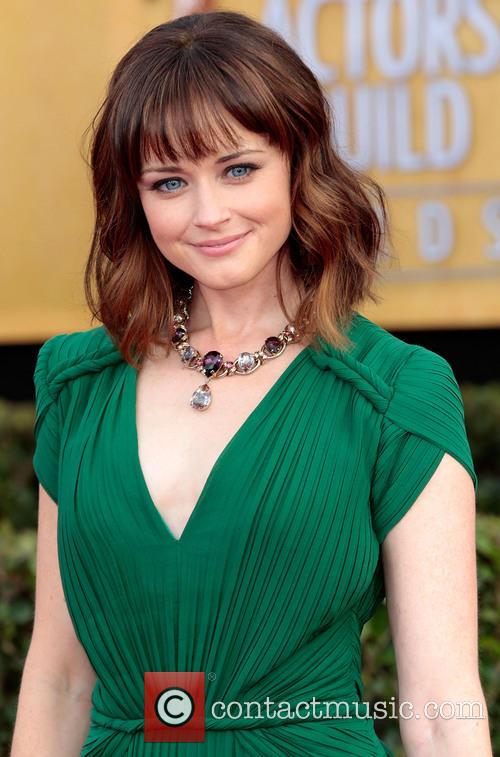 Alexis Bledel Has The HIghest Odds To Play Anastasia Steele. 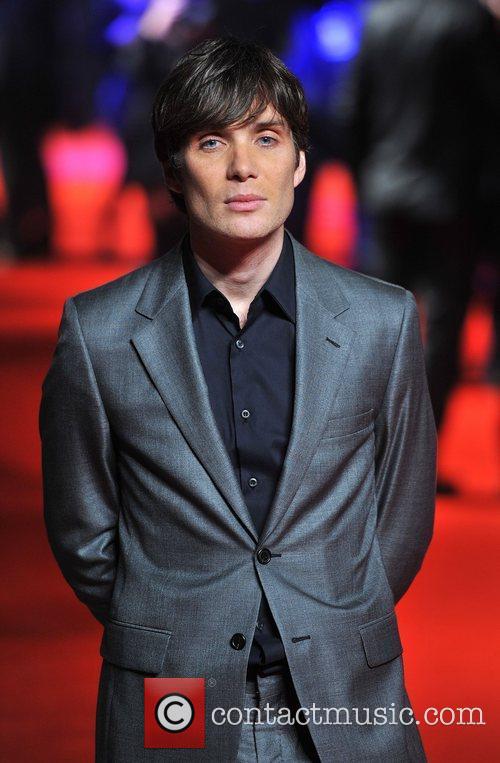 He's Got The Suit: Could Cillian Murphy Play Christian Grey?