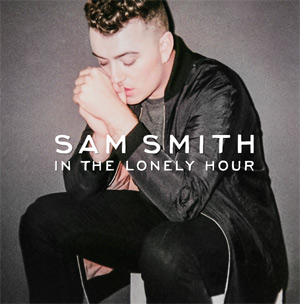 After spectacularly winning the Brit's Critics Choice Award as well as BBC's Sound Poll 2014, Sam Smith is finally set to unveil his debut album via Capitol Records, entitled 'In The Lonely Hour'.

Having began his career as a featuring artist on Disclosure's hit 'Latch' back in 2013, Sam has collaborated with the likes of Fraser T Smith, Two Inch Punch, Eg White, Disclosure, Zane Lowe, Tourist and Jimmy Napes on his forthcoming album, which features the single 'Money On My Mind' out February 2014. The final track has been announced at his debut release 'Lay Me Down', which first appeared in 2013.

'In The Lonely Hour' will drop on May 26th 2014, as he prepares to set out on his first North American headline tour which will take place throughout the Spring. He has already started making waves in America, after appearing on 'Late Night with Jimmy Fallon' with Disclosure.