Man of the moment Sam Smith makes UK chart history by topping the first Album Chart to also include streams. The star, with his debut album 'In The Lonely Hour', has already had more roaring success this year at both the Brit Awards and the Grammys. 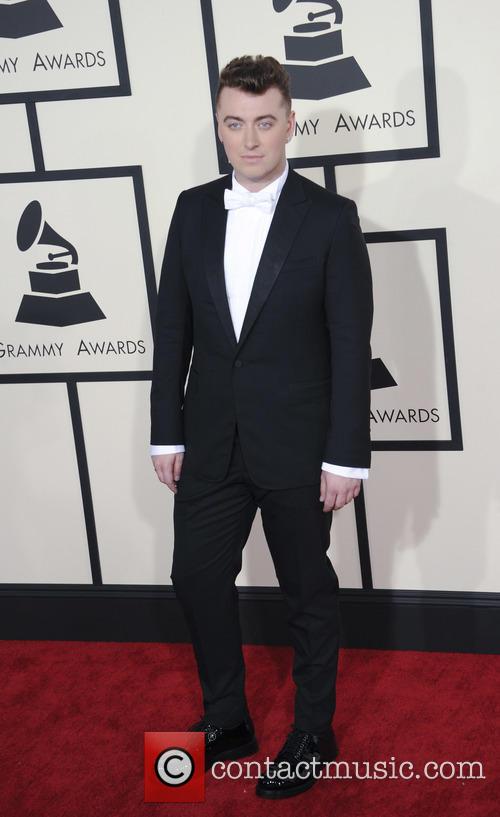 Sam Smith gets 2015 to a very good start

Since the UK's Official Charts Company announced that they would now be including streams, the nation waited with baited breath to discover who would be the first to top the Album Chart in its new arrangement. And we remain unsurprised. Sam Smith has been awarded that victory as both sales and streams from services such as Spotify, Deezer, Google Play, Napster, O2 Tracks, Xbox Music, Rdio and Rara were totted up yesterday.

More: Sam Smith performs 'Stay With Me' with Mary J. Blige at 2015 Grammys

The OCC's chief executive Martin Talbot offered his congratulations to the star, who narrowly beat Ed Sheeran to number one with 41,000 sales/streams against Sheeran's 38,000 for his second album release 'X'. 'It is an especially impressive achievement given the strength of the competition', Talbot said. 'Sam and Ed are both established as genuine superstars now - and the fact that they appeal to fans who buy CDs, snap up album downloads AND stream music highlights just how broad their appeal is.'

The ever humble Smith might have thought last year was a success, with the release of number one singles 'Money On My Mind' and 'Stay With Me' and, eventually, album 'In the Lonely Hour' which also reached number two in the US. That's not to mention his BBC Sound Of 2014 win, his first Brit Award and four MOBO Awards among others. But this year so far has already proved that there's a lot more success to come for the 22-year-old London crooner, having landed no less than four Grammys and another two Brits before winter was over.

Also in the top five on the Albums Chart are Royal Blood's self-titled debut, George Ezra's 'Wanted On Voyage' and Taylor Swift's '1989'.