British Pop Star Sam Smith Has Blamed His Current Health Crisis On Stress And Fears He Is Suffering A "Delayed Reaction" From His Gruelling Work Schedule In The Run-up To The Grammy Awards In February (15). 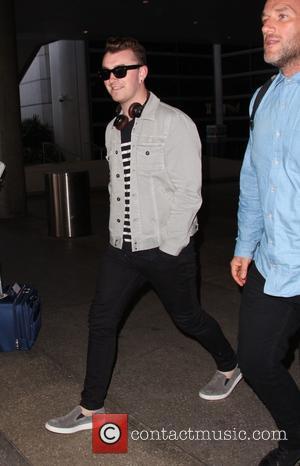 The 22-year-old singer is preparing to undergo throat surgery after suffering a vocal cord haemorrhage which derailed his tour of Australia and the rest of his summer (15) shows.

Smith has now revealed he is also battling chronic itching due to stress.

He tells Britain's The Sun newspaper, "I've been itching all over my body for the past week from stress. I'm stressed. I don't know why. I think it's a delayed reaction from the Grammys."

Smith won four awards at the Grammys and performed at the ceremony in Los Angeles.