Sam Smith Is Suffering From Stress

In addition to his vocal cord troubles, the globally popular singer admits that his body is now exhibiting symptoms of stress.

Less than a fortnight after revealing that he’s had to cancel a number of Australian tour dates to have surgery on his vocal cords, Sam Smith has now revealed that he’s suffering from stress.

The 22 year old singer, who is still riding a massive wave of publicity with the success of his debut album In The Lonely Hour worldwide, told The Sun that he had developed a rash on his body in response to the high stress levels that he’s been working under.

“I've been itching all over my body for the past week from stress,” he said. “I'm stressed. I don't know why. I think it's a delayed reaction from the Grammys.” 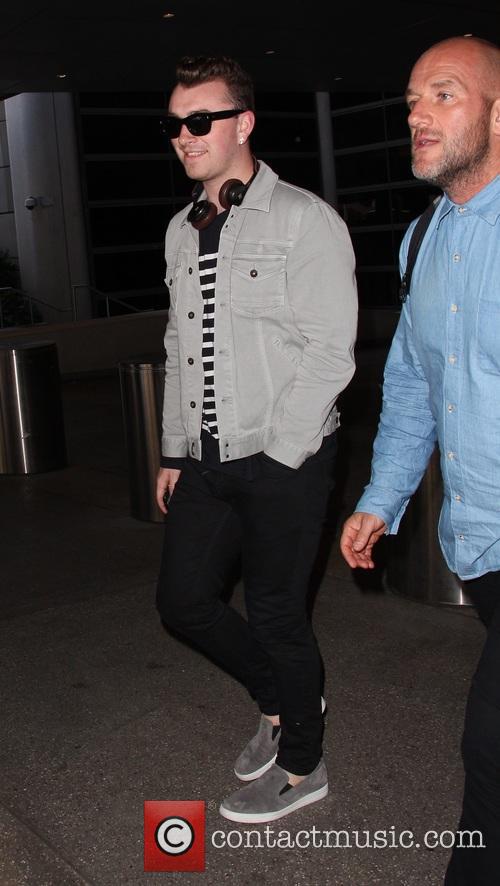 The London-born singer seems to have had a rough time of it lately, telling his Instagram followers recently that he’s feeling nervous ahead of his operation to repair a vocal cord haemorrhage.

“Bad news. I have my operation booked for next week, so getting really nervous. But by doing this in 8 weeks time I'm gonna be able to sing like never before so it's worth it. I am so sorry to all. Dreading the next month thou, I can't speak for THREE WEEKS after the op [sic]”.

At the end of April, the ‘Stay With Me’ singer was forced to disappoint his Australian fans by cancelling that leg of his world tour, as he was told the operation was essential in case it developed into a long-term problem.

“I am deeply, deeply saddened to tell my Australian fans, I have to cancel my Australian tour,” Smith announced in a statement at the time. “I have been vocally exhausted for a while now however last night in Sydney I had a small haemorrhage on my vocal cords… …I am so sorry to all who have bought tickets, I truly am. This kills me.”

Since then, Smith has had to cancel scheduled appearances in Japan and the Philippines because of the recovery period, as well as his spot at BBC Radio 1’s Big Weekend in Norwich.