'Writing's On The Wall' got its first airplay on Friday morning, but the reaction has been decidedly mixed.

Sam Smith’s eagerly anticipated theme tune to the new Bond movie Spectre has been splitting opinions since it was unveiled earlier this morning. ‘Writing’s On The Wall’ was unveiled on BBC Radio 1’s breakfast show on Friday (September 25th) and was uploaded to Spotify at the same time.

A four-and-a-half minute track of pretty classical construction, it sees Smith cover pretty much his full vocal range and is set to sweeping, widescreen orchestral music. While it is distinctive, some listeners have reacted negatively, with one Twitter user calling it the “worst Bond theme ever”. Surely not, as anybody with ears will recall Madonna’s risible ‘Die Another Day’… 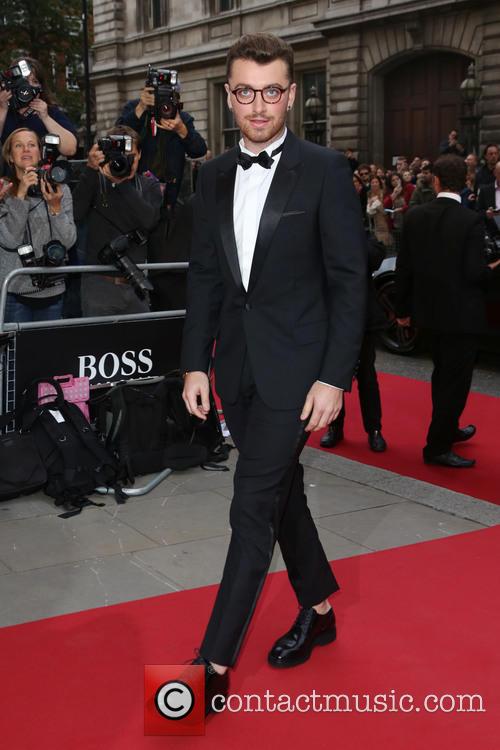 Sam Smith's 'Writing's On The Wall' has received mixed reactions

The BBC’s entertainment correspondent Colin Paterson was equally unsure, calling it “good enough, but not a classic”. However, former Bond actor Sir Roger Moore was very effusive in his praise, calling it “very haunting and wonderfully orchestrated”.

“This is one of the highlights of my career,” Smith told Radio 1’s Nick Grimshaw. “I am honoured to finally announce that I will be singing the next Bond theme song. I am so excited to be a part of this iconic British legacy and join an incredible line up of some of my biggest musical inspirations. I hope you all enjoy the song as much as I enjoyed making it.”

Incredibly, Smith is the first British solo male artist to record a Bond theme in over fifty years, since Tom Jones sang the theme tune to Thunderball in 1964. Even more incredibly, no Bond theme song has ever reached Number 1 in the UK singles chart. Adele’s ‘Skyfall’ and Duran Duran’s ‘A View To A Kill’ have both come closest, reaching Number 2. The latter of these is the only one to have reached the top in the United States.

In a promotional video for ‘Writing’s On The Wall’, Smith has said that he and songwriting partner Jimmy Napes wanted to create something that was distinctively ‘Bond’ and “timelessly classic”. “This isn't about me, about my life… I just hope people listen to it and think, 'That's Bond'.”

More: ‘The X Factor’ gets a ratings boost but is still nearly a million viewers down from last year