The 23 year old singer has been recovering from his vocal cord surgery - he's still not able to sing yet.

Pop superstar Sam Smith has literally broken his silence after his vocal cord operation last month. He’s said he’s “so relieved” to be allowed to speak again after being told he couldn’t talk for three weeks after the surgery.

The 23 year old singer spoke to BBC Radio 1 DJ Nick Grimshaw’s Breakfast Show on Tuesday morning (June 9th), talking about what it’s been like to be unable to speak for nearly a whole month. “It was horrendous. It was so bad. But I got through and everyone's been so amazing about it, so thank you.” 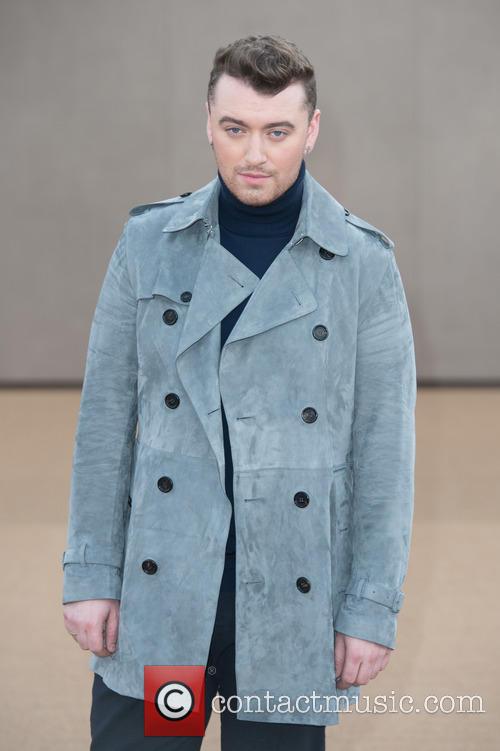 In April, the ‘Stay With Me’ singer, who has won two BRIT Awards and four Grammy Awards in 2015, had to cancel a number of tour dates in Australia, New Zealand and the Far East after being diagnosed as having a vocal cord haemorrhage.

Recalling the moment he suspected something might be up with his voice, he said: “I just went to sing and something wasn't right, something was hurting in my throat. I had haemorrhages on my cords. I'd just been singing too hard for too long.”

So how has Smith been able to communicate all this time, if he’s not able to talk? With an app on his phone, he revealed. “I did use my phone, where you can type in what you want to say and it'll say it for you. But it doesn't swear a lot, which is really annoying!” Memorably, he collected his three Billboard Music Awards back in May with the use of cue cards.

However, there have been some up-sides to his enforced lay-off. “It's like a blessing in disguise to have this break,” Smith said. “But at the same time it killed me to cancel all these shows.” As part of his recovery, he isn’t allowed to sing for a further fortnight, and then it’s a short rehearsal time for his next scheduled live dates.

“I've just been like singing in the shower and stuff,” he said of his recuperation. “I'm just trying to take it slow. I've got two more weeks chill time. My first show is July 3rd which is Thetford Forest and from then I'm back on the normal schedule.”