Sam Smith Admits He's "Scared" Of Getting Back Onstage

The star is returning to the live arena for the first time since his vocal cord surgery earlier this year.

He’s been one of the best-selling and successful artists in the world over the last twelve months, but Sam Smith has admitted to being “scared” about getting back on the stage and performing after his vocal cord operation a few months ago.

The multi-platinum singer was speaking to Kiss FM and was asked whether he felt nervous ahead of his world tour resuming this summer. “I am. I'm scared. If anyone's listening I'm really going to try my absolute best, but I am scared though. It's quite intense to go into. But I love what I do and I wanted to do it, and hopefully I can hold it all together and perform every show.” 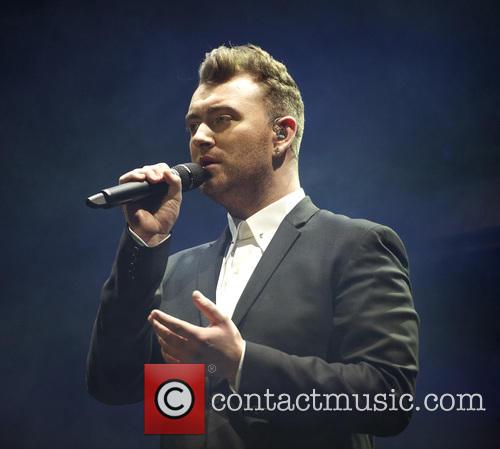 Sam Smith had vocal cord surgery in May

The 23 year old singer was forced to cancel a series of concerts in Australia and the Far East back in April claiming he was “vocally exhausted”. When examined by doctors, he was diagnosed with a vocal cord haemorrhage that prevented him from speaking for three weeks while he was recovering.

More: Sam Smith had speak via phone app while recovering from throat surgery

In the end, he’s taken more than two months off in order to properly rehabilitate his voice, but he’s a little apprehensive of picking up where he left off. He faces a busy schedule of festival appearances this summer followed by a North American tour, and then the re-arranged tour dates from Australia and New Zealand in November and December.

Smith’s debut album In The Lonely Hour, released in May 2014, was the eighth biggest selling record around the world that year, with global figures of over 3.5 million. That chart performance has continued to the present day, with the album still in the UK Top Ten and the US Billboard Top Twenty.

Sam Smith’s next UK live appearance is at Scottish rock festival T In The Park on Friday (July 10th), which will be the inaugural edition of the annual event to take place at its new location of Strathallan Castle.

More: Sam Smith says he is “definitely not” singing the next James Bond theme song