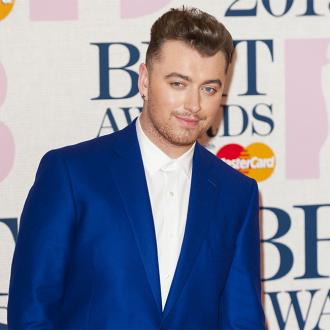 Sam Smith has been secretly dating a reality TV star.

The 'Stay With Me' hitmaker met 'The Only Way is Essex' cast member Charlie King on Twitter - after Charlie came out as being gay last October - and the pair have enjoyed pub lunches and nights in together.

An insider said: ''Sam and Charlie don't mix in the same circles so the only way they could meet was through social media.

''The pair went out together a number of times but always had to make sure they weren't spotted. They preferred going to low-key pubs in London or to Sam's apartment.''

And Sam Charlie - who croons ''I'm not good at one night stands'' in his hit single - wanted to get to know Charlie before deciding if the two were right for each other.

The source told The Sun on Sunday: ''The pair hung out to discover if they were compatible. Friends have said nothing romantic happened because they decided they were better off as friends.

''They enjoyed each other's company as both are quite deep individuals. They deliberately never took any pictures together because they wanted to keep it under wraps.

''Sam's schedule is incredibly hectic, so their dates were very sporadic. They mutually decided it wasn't going to work.''