Sam Smith Releases Preview Of His Bond Theme Song: ‘Writing’s On The Wall’

Sam Smith shares a preview of his ‘Spectre’ theme song.

Sam Smith has released a preview of his soon-to-be-released theme song, ‘Writing’s On The Wall’, for the upcoming James Bond film Spectre. Smith shared a 15 second long preview on social media on Monday (21st September). 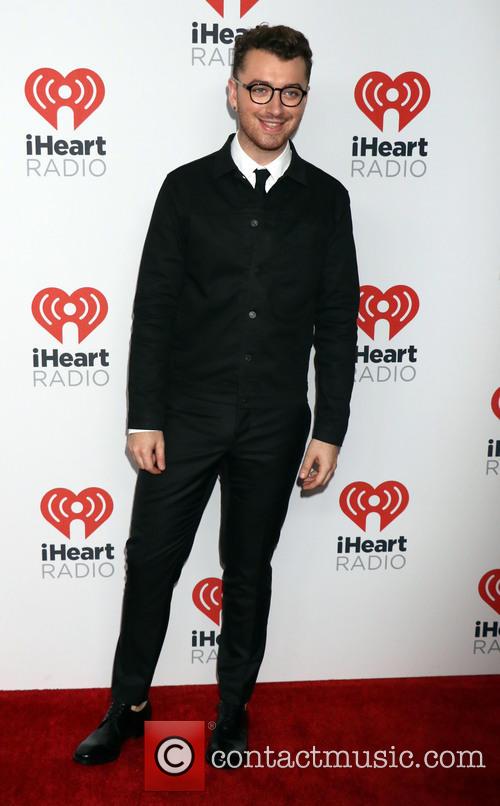 Smith’s clip didn’t include Smith singing or any of the song’s lyrics. However, from what we can glean from the instrumental it’s certainly going to be in line with former Bond theme songs, all of which have featured powerful instrumental overtures.

‘Four days!!!! Thank you so much to everyone pre-ordering, cannot wait for you to hear 'Writing's On The Wall',’ Smith wrote in his tweet accompanying the clip.

Smith announced he was singing the Bond theme tune a fortnight ago. The 23-year-old confirmed the rumours which had been circulating for months.

“This is one of the highlights of my career. I am honoured to finally announce that I will be singing the next Bond theme song,” Smith said in a statement at the time. “I am so excited to be a part of this iconic legacy and join an incredible line up of some of my biggest musical inspirations. I hope you all enjoy the song as much as I enjoyed making it.”

Speaking in an interview soon after, Smith described his relief at being able to finally share the secret after a year of maintaining his silence on the subject.

"This has been a top secret mission of my own trying to keep it a secret,” Smith told the BBC. "I'm so relieved to actually talk about this."

‘Writing’s On The Wall’ will be released on Friday (25th September) but it is available to pre-order on iTunes, CD or Vinyl.

4 days!! http://t.co/LYGQePI8Cm Thanks to everyone pre-ordering, can't wait for you to hear 'Writing's On The Wall' https://t.co/nEYRMK8qif