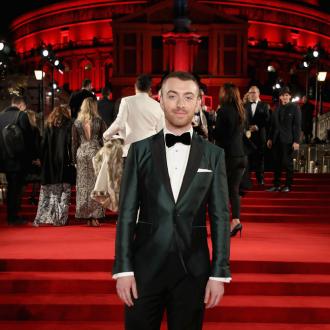 He was joined by fellow stars reaching out on social media to comment on the performance, including 'Budapest' hitmaker George Ezra, who is clearly inspired by Timberlake.

He simply wrote: ''When I grow up I want to be Justin Timberlake.''

'Jumanji: Welcome to the Jungle' actor and 'Jealous' singer Nick Jonas also tweeted about the big event, describing Timberlake as a ''legend''.

The kind words come after Justin covered Prince's track 'I Would Die 4 U' during his very special show at the Super Bowl LII, which saw the Philadelphia Eagles triumph over the New England Patriots, winning 41 to 33.

The American star honoured the 'Purple Rain' hitmaker with the cover, whilst a huge video projection of Prince singing along to the track joined him during the performance at the U.S. Bank Stadium in Minneapolis, Minnesota - Prince's hometown.

Justin kicked off the show in front of an intimate crowd before dancing out onto the main stage to his classic track 'Rock Your Body', perfectly in sync with his backing dancers.

It was then time to segue into hits like 'Senorita' and 'Sexy Back' before ploughing through 'My Love' and 'Cry Me A River' in the energetic 13-minute set, which had the crowd jumping throughout.