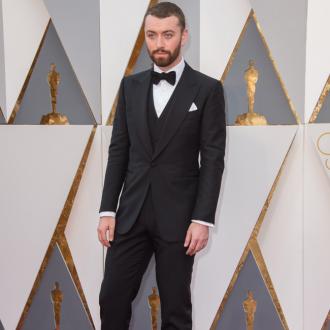 Before his death, George was said to be working on a new album, which he was hoping to release in 2017.

He had reportedly already started penning some of the tracks for the LP, which would have been a follow-up to his 2014 release 'Symphonica'.

Naughty Boy - who has worked with music greats including Beyonce and Sam Smith - was set to produce the album.

He shared earlier this month: ''He's got an album coming out next year, and he's going to be doing something for my album as well. I can't wait. I don't know what to expect. And, to be honest, he's more mysterious than anyone else so I'm actually excited.''

Several music stars have shared touching tributes to the Wham! star including Sir Elton John and Queen's Brian May

The 'Tiny Dancer' hitmaker took to Instagram to remember the star, writing: ''I am in deep shock. I have lost a beloved friend - the kindest, most generous soul and a brilliant artist. My heart goes out to his family, friends and all of his fans. @GeorgeMichael #RIP (sic).

And the 'Don't Stop Me Now' guitarist expressed his deep shock, posting a picture of George on Instagram and writing: ''No words. RIP George. Bri (sic).''