British Soul Star Sam Smith Battled Through A Cold As He Hit The Stage For The Inaugural German Leg Of The Lollapalooza Festival On Sunday (13sep15). 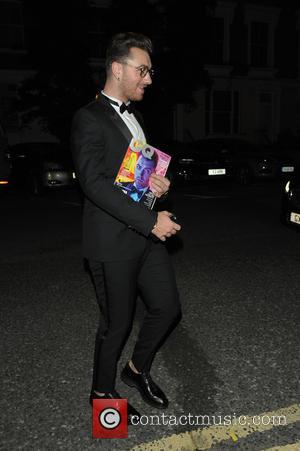 The Stay With Me hitmaker, who underwent an operation to treat a vocal cord haemorrhage in May (15), took to Instagram.com early on Sunday to reveal he wasn't feeling his best as he prepared for the performance.

Alongside a photo of himself looking a little worse for wear, he wrote, "steaming and stuffing my face with vitamin C right now to try and get rid of this cold".

His efforts helped to ease his symptoms and he returned to social media four hours later to share a new picture of a smiling Smith, which he captioned, "Feeling a little bit better. Gonna try and power through".

He was able to press ahead with the hits-packed show, and after his set, Lollapalooza Berlin organisers expressed their appreciation to Smith for not pulling out of the set, tweeting, "So glad you made it, @samsmithworld!".