Sam Smith continues to win over the nation with his debut album 'In The Lonely Hour' as it slides back up to number one in the UK Album Chart for its fifth non-consecutive week with more than 1.2 million copies sold. 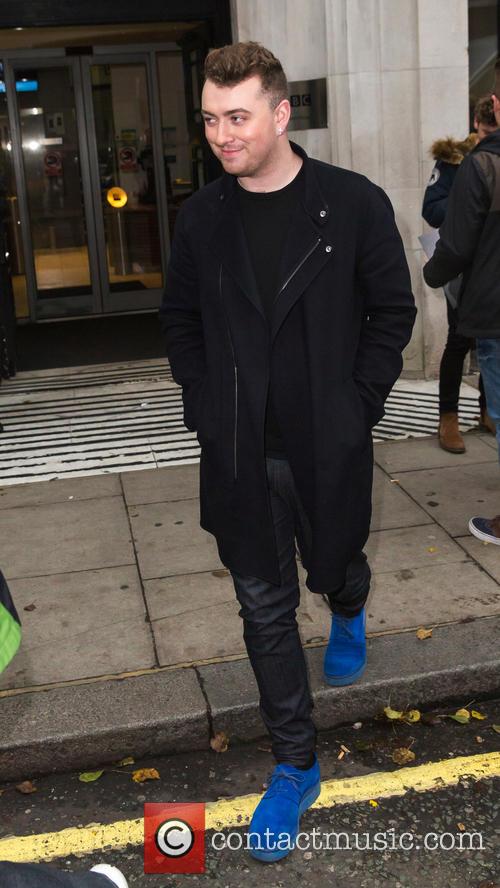 Sam Smith back at number one

The British singer-songwriter shot to the top of the charts in June 2014 with the record, which includes the hit singles 'Money On My Mind' and 'Stay With Me', before returning to the top spot in September and no once again re-claiming that marker. The multi-platinum release has now had five weeks at the top according to the latest count.

Ed Sheeran's 'X', George Ezra's 'Wanted On Voyage', Taylor Swift's '1989' and Olly Murs' Never Been Better' follow in the top five respectively, while Mark Ronson celebrates a number one in the singles chart with 'Uptown Funk' featuring Bruno Mars. Sheeran, Swift and Murs also share top five singles, with Hozier's 'Take Me To Church' at number five and Philip George's 'Wish You Were Mine' at number two.

More: Watch the video for Sam Smith's 'Stay With Me'

Sam Smith is currently on a virtually sold out tour of North America, Europe and the UK, Australia, New Zealand and the Philippines, which will come to a close in mid-June. He has been nominated for a total of six awards at the forthcoming 57th Grammys, which is set to take place on February 8th 2015. He's looking at accolades in the categories for Album of the Year, Best Pop Vocal Album, Record of the Year, Song of the Year, Best Pop Solo Performance and, of course, Best New Artist.