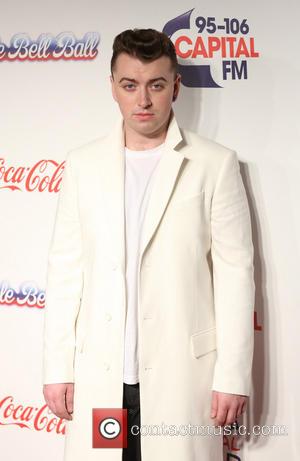 Singer/songwriter Sam Smith has been tipped for success in 2014 after winning the Brit Awards Critics' Choice prize.

The 21 year old, who was featured on dance duo Disclosure's hit track Latch and Brit producer Naughty Boy's La La La this year (13), was chosen for the honour by a panel of experts, seeing off competition from Ella Eyre and Chloe Howl to take the prize.

Smith will pick up the trophy at the Brit Awards nominations ceremony on 9 January (14). It will be presented to him by last year's recipient, Tom Odell.

Other previous recipients of the Critics' Choice accolade include Adele, Jessie J, Florence + the MAChine and Emeli Sande.