The live advert has never been done before in the U.K

Sam Smith is having a remarkable time of it. He’s top of the charts, winner of Critics Choice award at the BRITs and was named the Sound of 2014 by the BBC. And now he’s set to break advertising history by singing live in a ground-breaking  three-and-a-half minute ad break during Alan Carr: Chatty Man on Channel 4 at around 10.45pm on Friday 30 May. 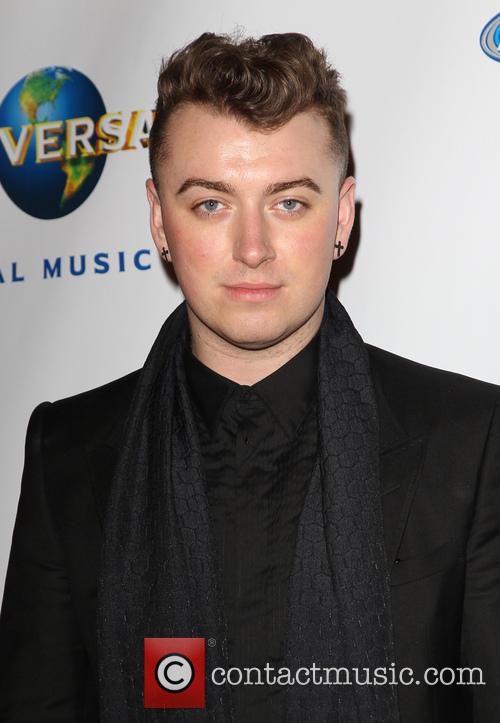 "It's incredible to be part of a world first. Stay with Me being broadcast live to the nation will be a very special moment for me," said Smith. Google UK's Stephen Rosenthal said: "Through Google Play Music, we're looking to shake up the way music lovers connect with the bands and tracks they love. What better way to show our ambition than lay on this world first with Sam Smith, one of the hottest acts on the planet today."

At 22, Smith seems to have the musical world at his feet, but that hasn’t come without its fair share of warnings; the latest of which surrounds his penchant for a night out. “Sam’s been catapulted into success and he’s only 22, so who wouldn’t want to take advantage of all the free bars and cool parties? But he’s also at a crucial point in his music career and is about to release his first solo album,” a source told The Mirror.

“Sam’s such a great talent the people around him don’t want him to get caught up in that hard partying scene, which is why they’ve been insistent that he gets back to the studio to carry on working on his music.”

Sam Smith's debut album 'In The Lonely Hour' was Released yesterday, 26th May 2014