The singer tweeted his shock, but many have called him out for being surprised that racial abuse still happens on streets.

Singer Sam Smith has tweeted of his shock after witnessing a friend being racially abused on the streets of London. However the singer himself has also come under fire, with many being confused as to how he could be surprised that racism still exists today in Britain. 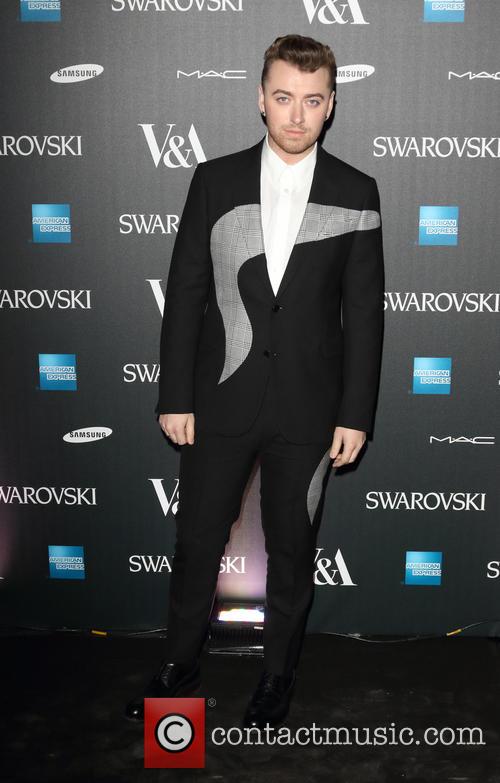 Sam Smith has tweeted his shock after his friend was racially abused in London.

‘Just experienced my friend getting verbally abused racially in London. I am absolutely SPEECHLESS,’ Smith tweeted in the early hours of Thursday morning. ‘I never ever ever ever thought that would happen here. Absolutely speechless and hurt.’

But some have criticised the singer for not being aware that racism does still exist in modern Britain. ‘Why are people surprised that Sam Smith is only discovering racism exists? He's white. He wouldn't even know what racism feels like,’ one user wrote.

Another added, ‘Sam Smith is surprised racism exists in the UK. Unrelated: he won best male, R&B act, song and album at 2014 MOBOs.’ Other users made reference to Smith’s ‘white privilege’: ‘Sam Smith so deep in his white privilege he's "absolutely speechless" and "hurt" and "deeply shocked" by his friend getting racially abused.’

‘To witness it or experience it is shocking and it's good that he is highlighting this experience to his many followers. It's also true that racist incidents occur every day and it needs to be educated against to prevent it. I am sure that he is aware of that and was reacting in shock to a personal experience; it seems silly to criticise someone for that.’