The British singer’s debut album has reached a milestone only previously managed by the Beatles.

British singer Sam Smith has secured his place in chart history, after achieving a record-breaking milestone previously managed only by the Beatles. The singer has become the only artist since the fab five to spend nearly a year in the top five with a debut album thanks to his massively successful, In The Lonely Hour. 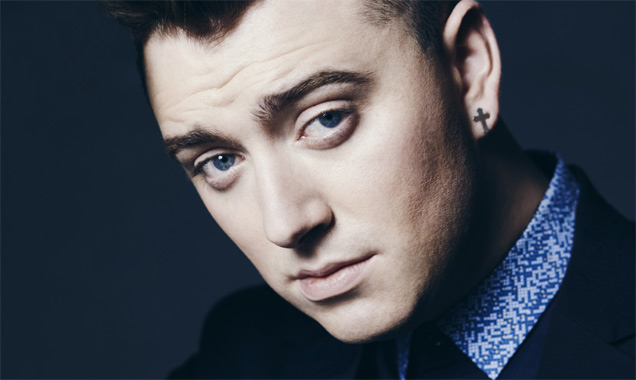 Sam Smith has made chart history with In The Lonely Hour.

The singer’s debut album has so far spent 50 weeks in the top five of the UK album chart, according to the Official Charts Company. That’s only one week short of The Beatles’ record, as they managed 51 weeks on the chart with Please Please Me in 1963.

The only other act to come close to achieving The Beatles milestone has been American folk duo Simon and Garfunkel whose Bridge Over Troubled Water, spent 52 weeks in the top five after its release in January 1970. But that was the already hugely successful pair's final album, rather than their debut outing.

Speaking to the Official Chart’s Company Smith said, “Seeing this statistic genuinely makes me feel very weird, but also insanely happy and just so thankful to everyone who has purchased the album. Not so lonely anymore!”

Last year the 23 year old became the only artist to sell 1 million albums in both the UK and US. In The Lonely Hour’s massive success has also seen the singer pick up four Grammy awards including the Best New Artist trophy and a Critics Choice award at this year’s Brits.