Although the 22 year-old singer is openly gay, he doesn't want his sexuality to be the focus of his blossoming music career.

British singer Sam Smith has took the music industry by storm in 2014 and garnered a global fan base after the release of his first album, 'In the Lonely Hour' (released May 26th), which included the hit singles, 'Money on My Mind' and 'Stay With Me.' 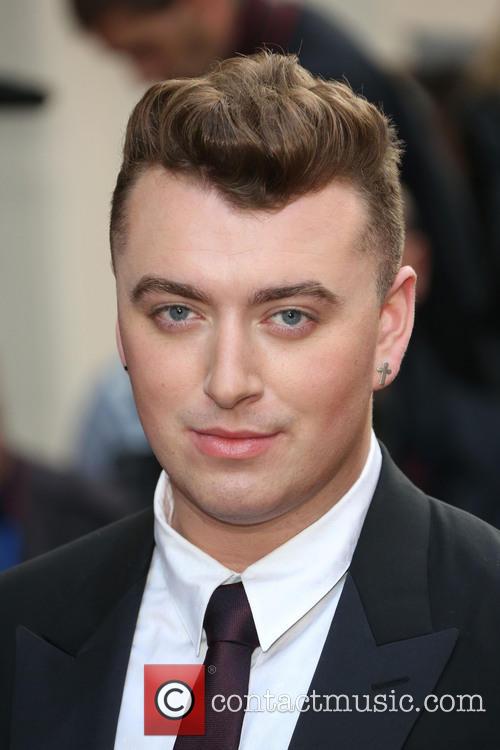 The 22 year-old star, who is openly gay, achieved all this mainstream success without generating too much attention towards his sexuality, and this may have been a deliberate decision as he recently admitted that he doesn't want to become some sort of "spokesperson."

"I was worried," Sam revealed to Digital Spy. "I didn't give the public enough credit. We were really panicky about it, but then as soon as we did it, I am just so proud of how people haven't reacted. People really just don't give a sh-t."

He added, "The success in America is still happening even though I've talked about it. I feel like it's a step forward - we're in uncharted territory at the moment where you say it before an album and it's all natural and okay. It's great."

Although Sam is relieved at the public's reaction to him coming out, the BRIT Award winner wants to make sure music the focal point of his career.

"It's because I'm not trying to be a spokesperson," he said. "It sounds awful of me, but I'm really just trying to live my life and write music about it. That's what I do. I'm not trying to heal the world. From a young age I've always been like this, so it's been normal. My family and friends have made it feel normal and I'm not going to stop that now."

More: Get To Know: Sam Smith

Sam recently played the biggest gig of his life as he took to the stage at last Sunday's the MTV Video Music Awards, and performed flawlessly.